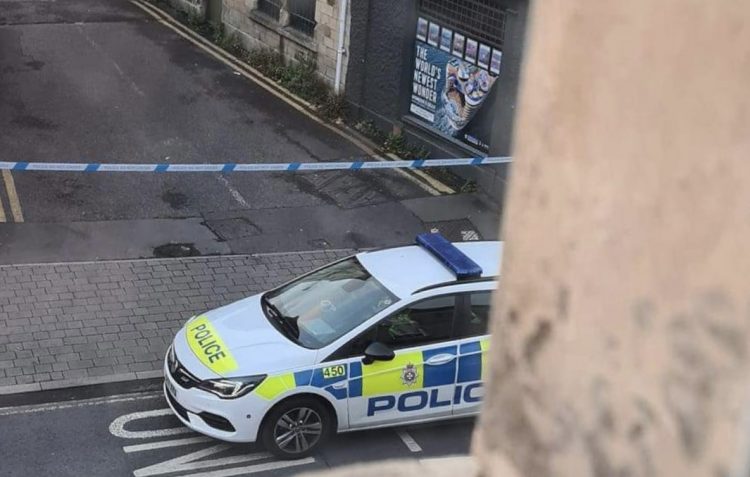 A crime scene was in place in Melksham this morning following a reported sex attack.

A woman was allegedly raped in Strattons Walk in the early hours of today (3 July).

Police cordoned off the footpath, which connects High Street with Thackeray Crescent, while detectives launch an investigation into the incident and forensics combed the location.

The victim believes she was attacked after being spiked while out drinking in the town.

She is understood to have attended the Sexual Assault Referral Centre (SARC) at Gablecross Police Station in Swindon today.

A Wiltshire Police spokesperson confirmed that no arrests have been made.

“Enquiries are currently ongoing and no arrests have been made at this stage”, they commented.

The force initially said this morning’s crime scene was following a fight which resulted in two arrests – but that information was incorrect.

Whilst two people were arrested following a disorder in the Church Street area, the crime scene did not relate to that incident.