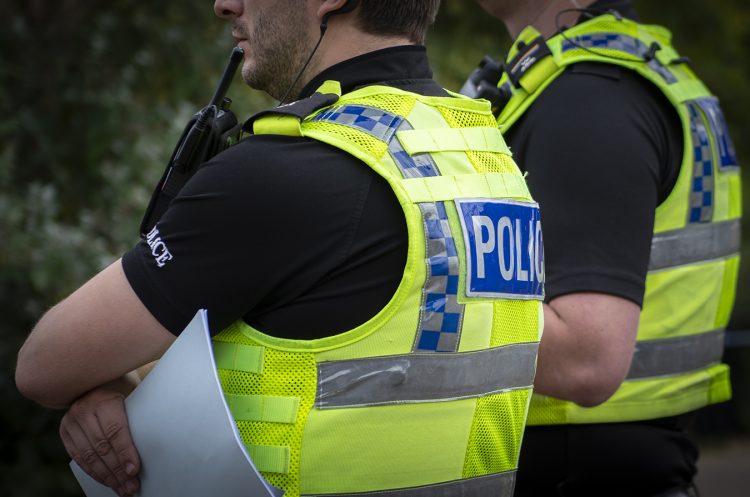 Two people have been arrested on suspicion of assault following an incident in Melksham.

Police were called to a disorder in Church Street at around 2am this morning (3 July).

Wiltshire Police has confirmed people were arrested in connection with the incident.

Both remain in custody in Melksham for questioning.

The force said that no one’s believed to have suffered any serious injuries in the disorder.