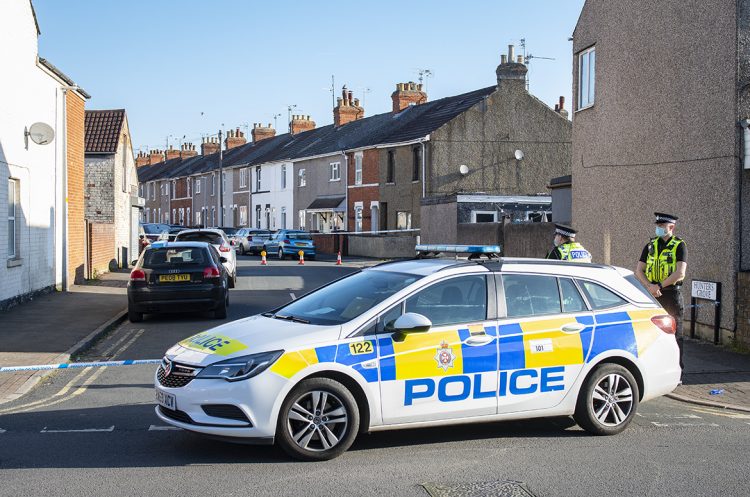 A crime scene is in place this morning after a man was injured in a disorder in Swindon.

Police were called to the scene in Ferndale at around 10.30pm last night following reports of a serious disorder.

A dozen police officers flooded the area following the incident in the Ferndale Road and Hunters Grove area.

One witness reports seeing seven police vehicles and an ambulance in attendance at 11.30pm. 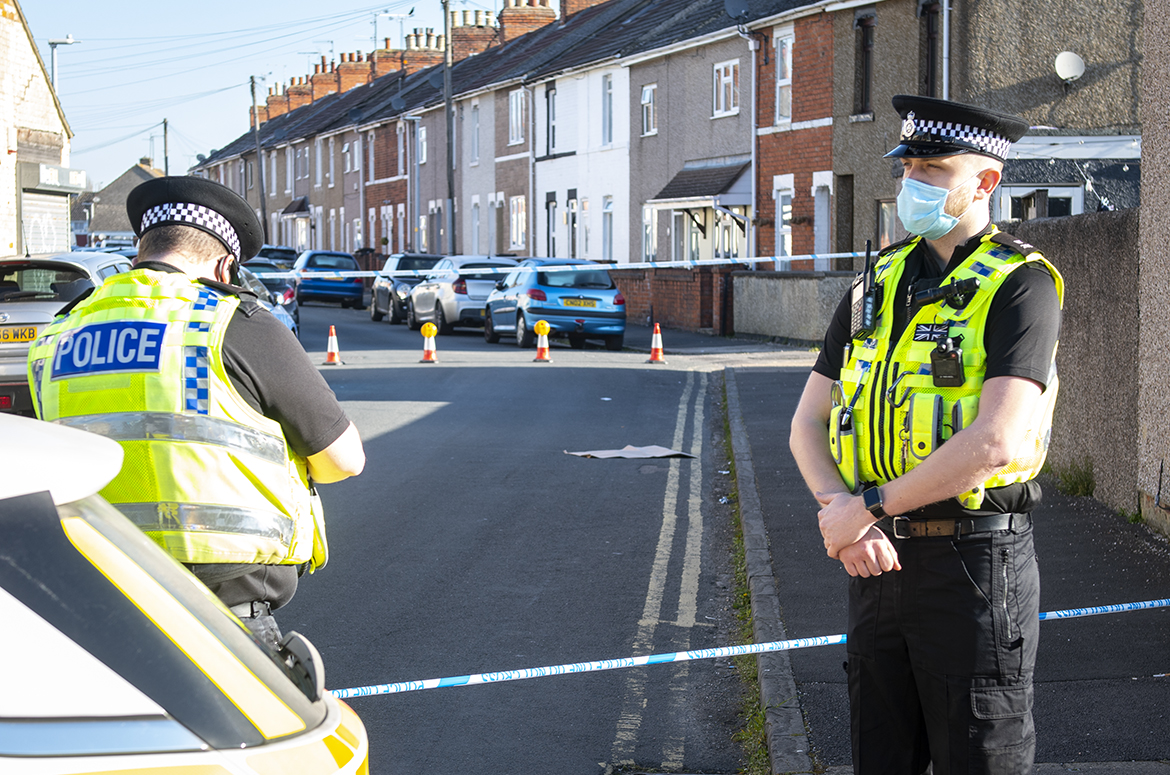 This morning, police officers are guarding a crime scene in Hunters Grove — which is cordoned off on the junction with Ferndale Road, which is also partially cordoned off as a scene.

An alleyway running parallel to Hunters Grove — from Ferndale Road — has also been cordoned off. 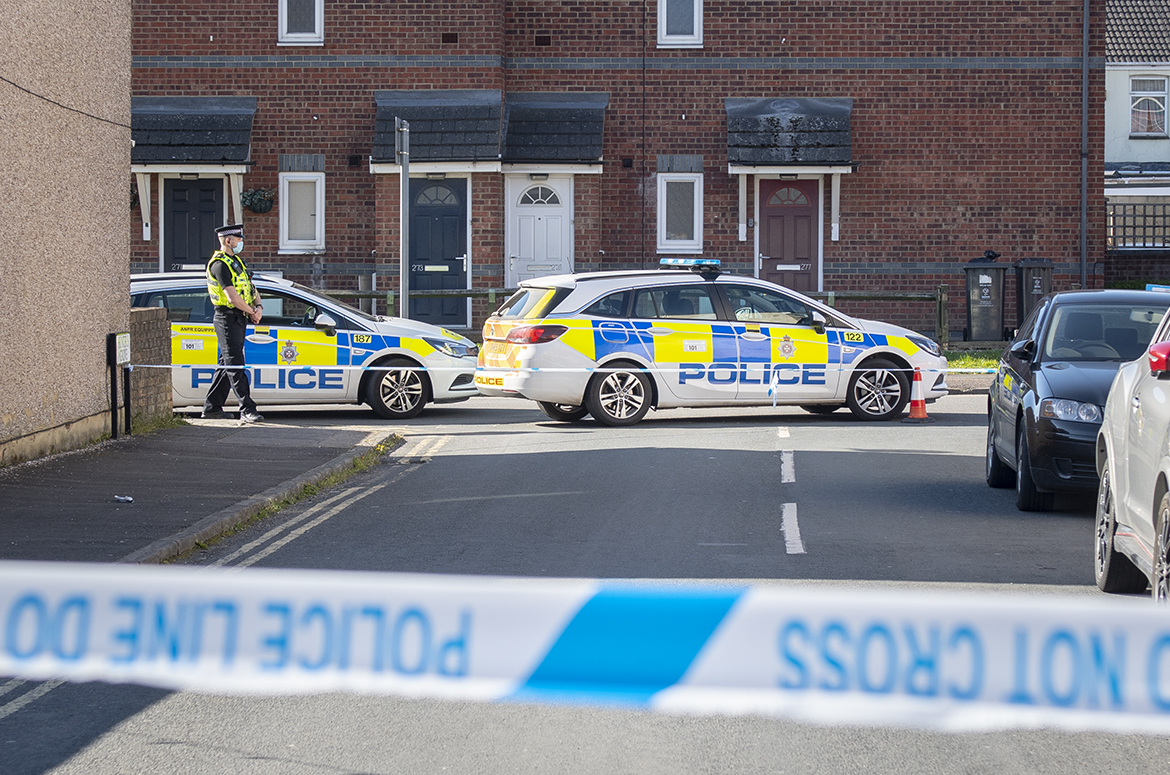 A spokesperson for Wiltshire Police said: “We were called by a member of the public who witnessed an altercation between two men in Hunters Grove at about 10pm last night (16/04) during which one of the men was injured.

“A 29-year-old man has been arrested on suspicion of GBH and is currently in police custody.”