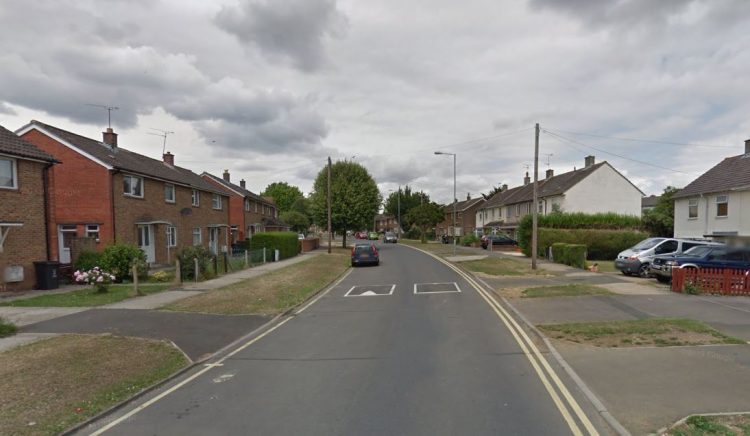 Appearing at Swindon Magistrates’ Court yesterday (15 May), investigator Denise Mann asked for the bench to consider a three-month closure order on a house in Penhill.

She told the bench the vulnerable occupant of the property in Penhill Drive was having to sleep on the floor whilst local drug users – known to police – have taken over his home.

Ms Mann said a local PCSO had been working with the male occupant – an alcoholic with early-onset dementia – after the issues were brought to the attention of the police a couple of months ago.

The court also heard the man’s benefit payments had been disappearing.

Magistrates granted a partial closure order on the property, which permits only the occupant’s girlfriend and professionals access. Anyone else could be arrested and charged if they are caught within the address.

Police officers are expected to carry out additional patrols and regularly visit the property.