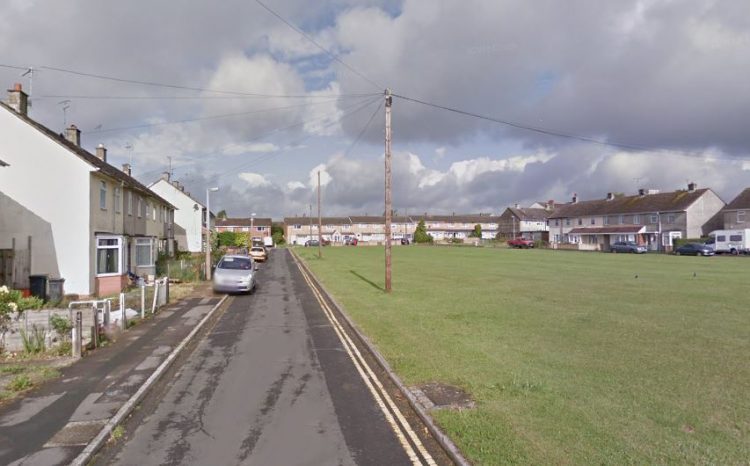 The courts have granted a closure order for a house on the Penhill estate in Swindon.

PC Paul Simpson appeared at Swindon Magistrates’ Court this afternoon where he applied for a partial closure order on the cuckooed address in Charlton Close.

He said the elderly woman’s home had been taken over by drug dealers and drug users, one believed to be her own grandson.

The court heard that the woman – suffering from the early stages of dementia – had been forced to live in a small corner of her living room, and refused access to the rest of her property.

Wiltshire Police is said to have carried out a drugs warrant at the address in recent weeks, but no one was inside at the time.

Magistrates, within just a few seconds, agreed to grant the order for three months.

Only the elderly woman, professionals and the emergency services will be allowed to enter the house. Anyone else faces being arrested and prosecuted.

The force is expected to step up patrols in the area.

It is the practice of someone, or a number of people, taking over a person’s home. The person is usually vulnerable and will often struggle to defend themselves against the offenders.

Most commonly, the offenders will use the property for drug use or dealing but cuckooed homes are also used as somewhere to live, for sex work or financial abuse.