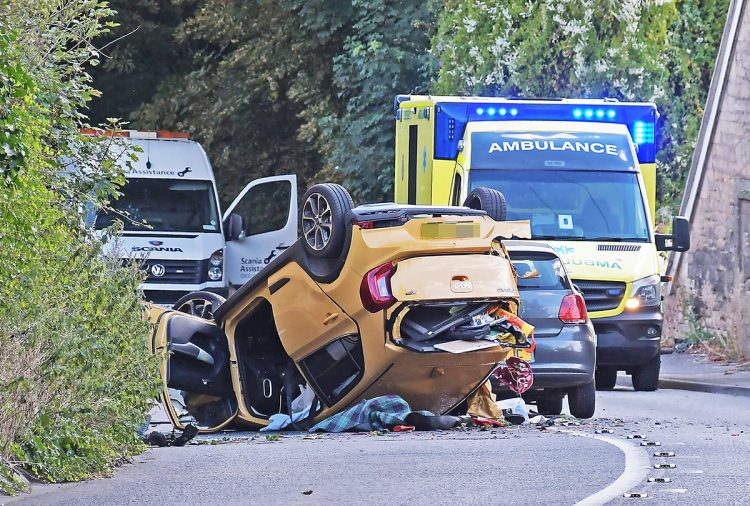 LATEST: Woman’s injuries revealed by police after car overturns in dramatic A4 crash

A car has flipped onto its roof on the A4 west of Corsham this evening (Thursday, 4 August).

Emergency services were called to the crash in London Road, near Box Hill, at around 6.30pm.

A total of three vehicles were involved, including an orange Kia – which overturned in the incident.

One woman was rushed to hospital with injuries described as “potentially serious”. Nobody else was hurt. 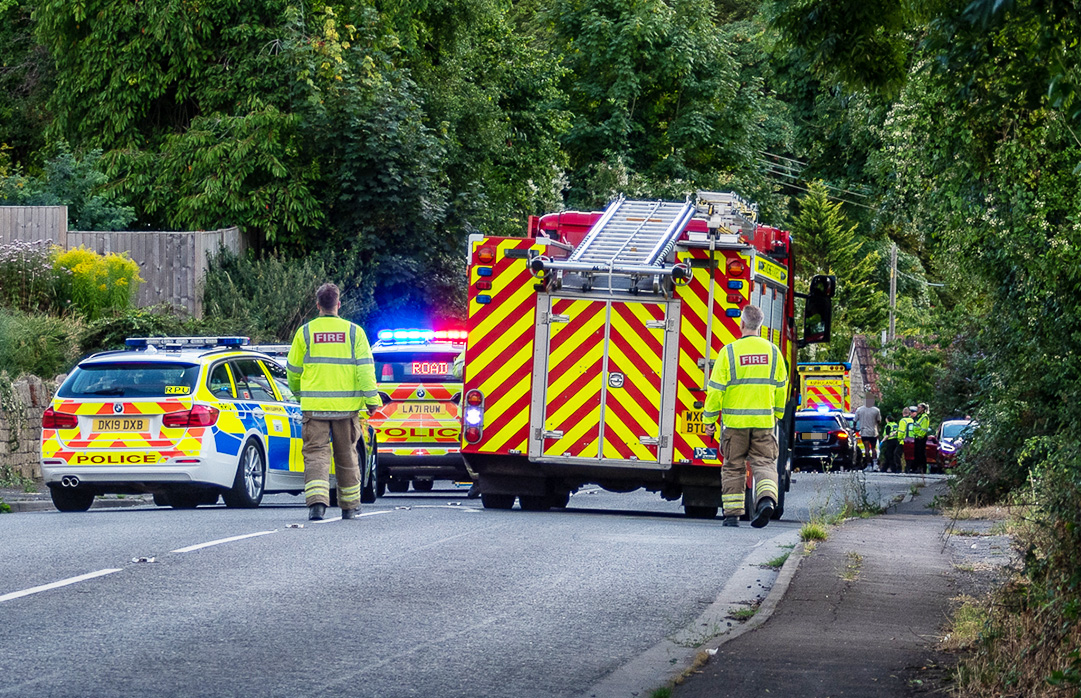 Three ambulances, two fire crews – from Chippenham and Calne – and numerous police units were in attendance until recovery work began at 7.30pm.

Wiltshire Police confirmed that no one was arrested or dealt with for any offences at the scene. The road, which is currently shut between Leafy Lane and Bulls Lane, is expected to reopen by 9.30pm.