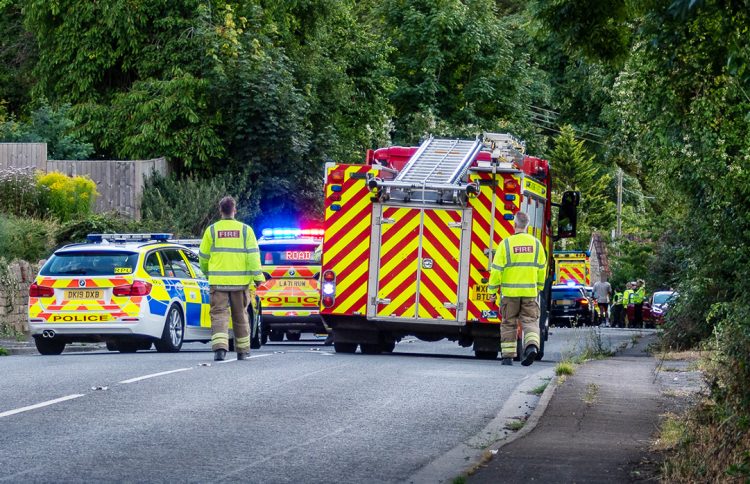 Police have revealed the extent of a woman’s injuries following a crash on the A4 in Wiltshire.

One of the vehicles involved was an orange Kia Picanto – which flipped onto its roof in the incident.

The driver, a woman in her 60s, sustained suspected fractures to her spine and pelvis and was taken to the Royal United Hospital in Bath. 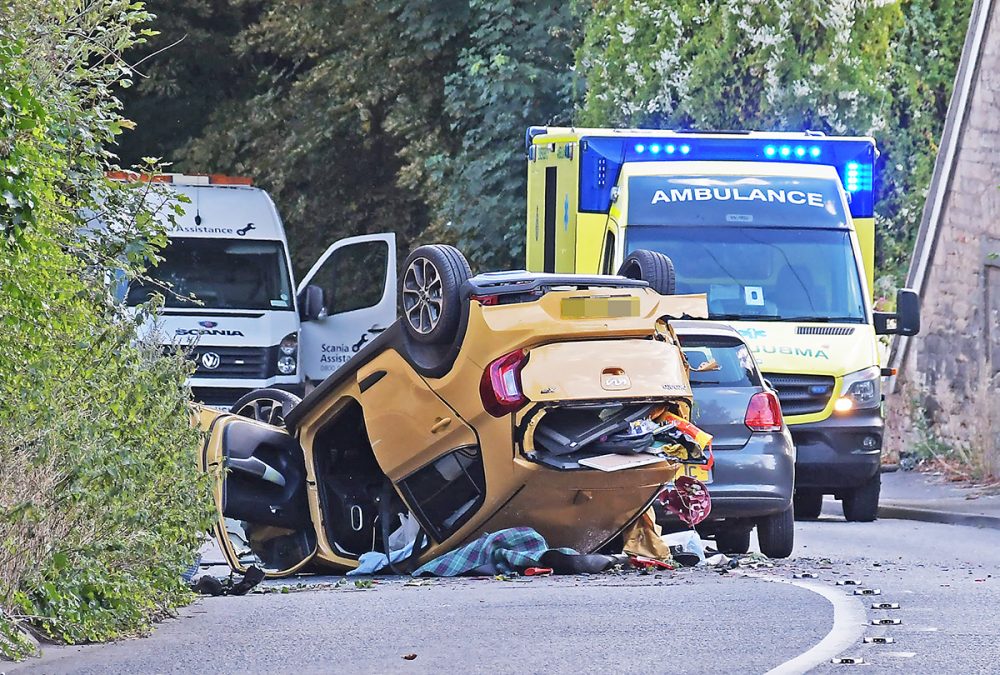 A Volkswagen Tiguan and a Volkswagen Polo were also involved in the collision.

Wiltshire Police is asking witnesses to contact them as they launch an investigation.

A force spokesperson said: “We’d like to hear from anyone who witnessed the collision who has not already spoken to police, as well as anyone who may have dash cam footage which could be relevant to our investigation. 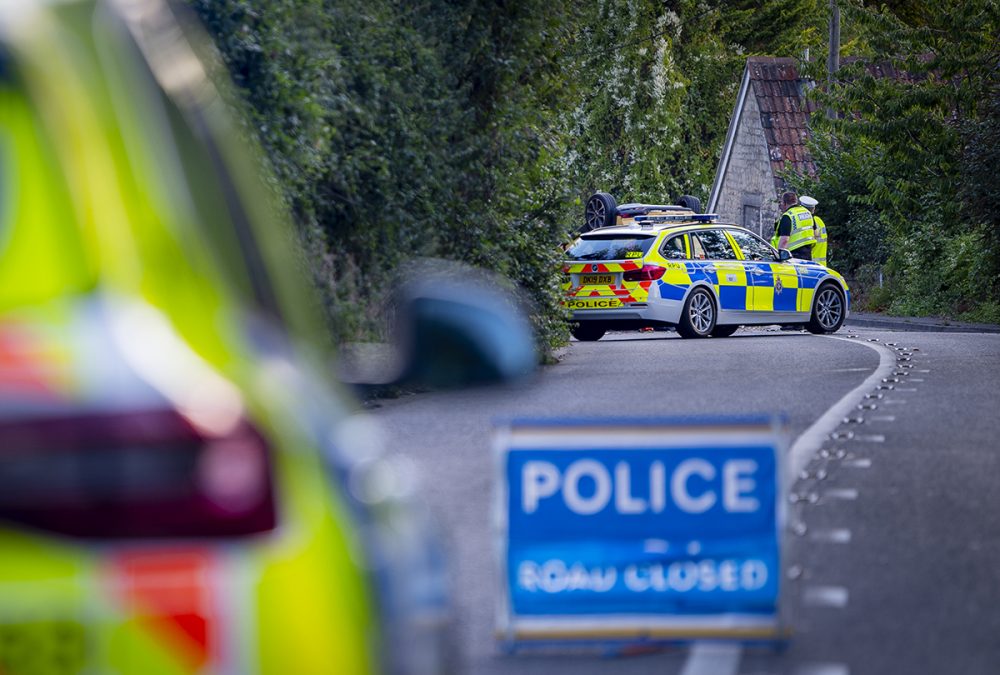