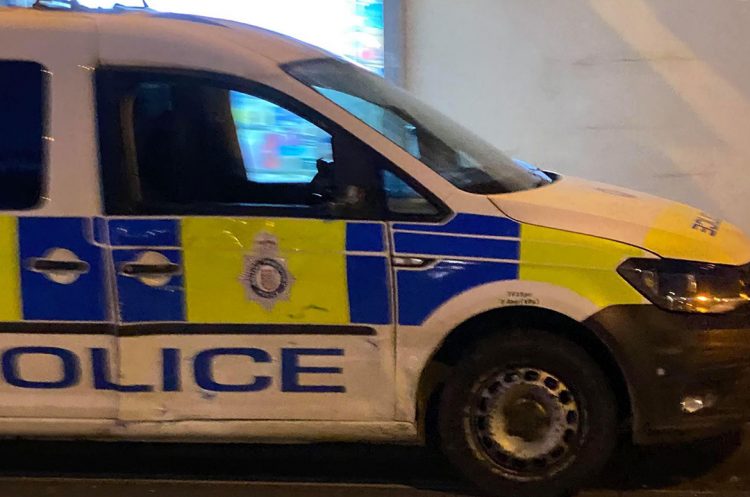 A road in Swindon is partially blocked after a crash involving a police vehicle.

The police dog unit was involved in the road traffic collision with a Stagecoach bus in Swindon town centre at around 6pm this evening.

Wiltshire Police are in attendance at the incident, with partial road closures in Manchester Road causing some traffic delays in the area. 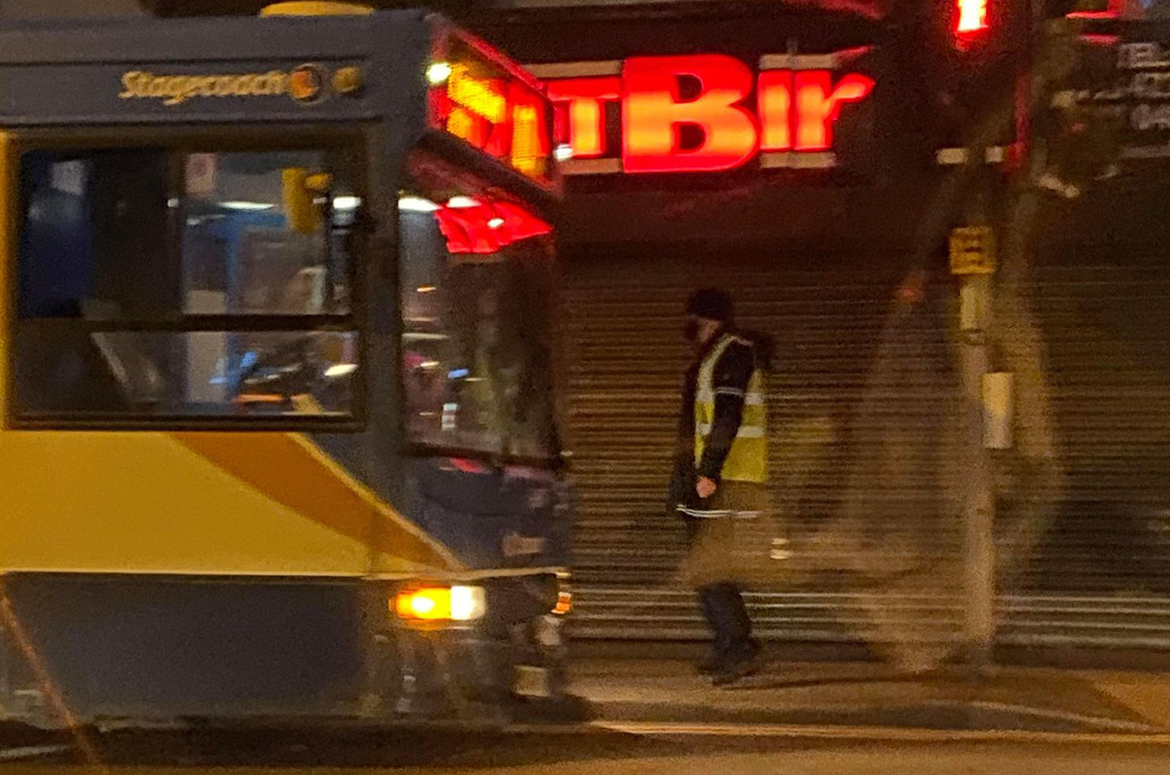 The dog unit damaged in the crash is from the British Transport Police (BTP).

It’s not yet clear if anyone’s been injured, or if the dog unit at an animal on board.

The police van was travelling on blue lights at the time of the collision, according to witnesses.

Swindon Bus Company says their Service 17 (outbound) is unable to serve Manchester Road due to the closures in place. The bus is being diverted via Station Road and Transfer Bridges.

UPDATE 8.10AM (26/2): Wiltshire Police has this morning confirmed that no one was injuries in the crash — this is believed to include any police dogs travelling inside the van at the time.

A spokesperson for the force said: “At 18:01 yesterday (25/02) we received a report of a Road Traffic Collision on Manchester Road, Swindon between a bus and a British Transport Police dog unit vehicle.

”There were no reported injuries. Traffic faced some delays while the vehicles were cleared from the road.”