A man has been arrested on suspicion of attempted murder following a stabbing in Swindon.

Police were called to a flat in Aylesbury Street at around 7pm yesterday, where they found a man with life-threatening injuries from multiple stab wounds that were inflicted.

A 24-year-old man from Swindon has been arrested on suspicion of attempted murder and being concerned in the supply of Class A drugs.

A 33-year-old woman from Swindon has been arrested on suspicion of assisting an offender. 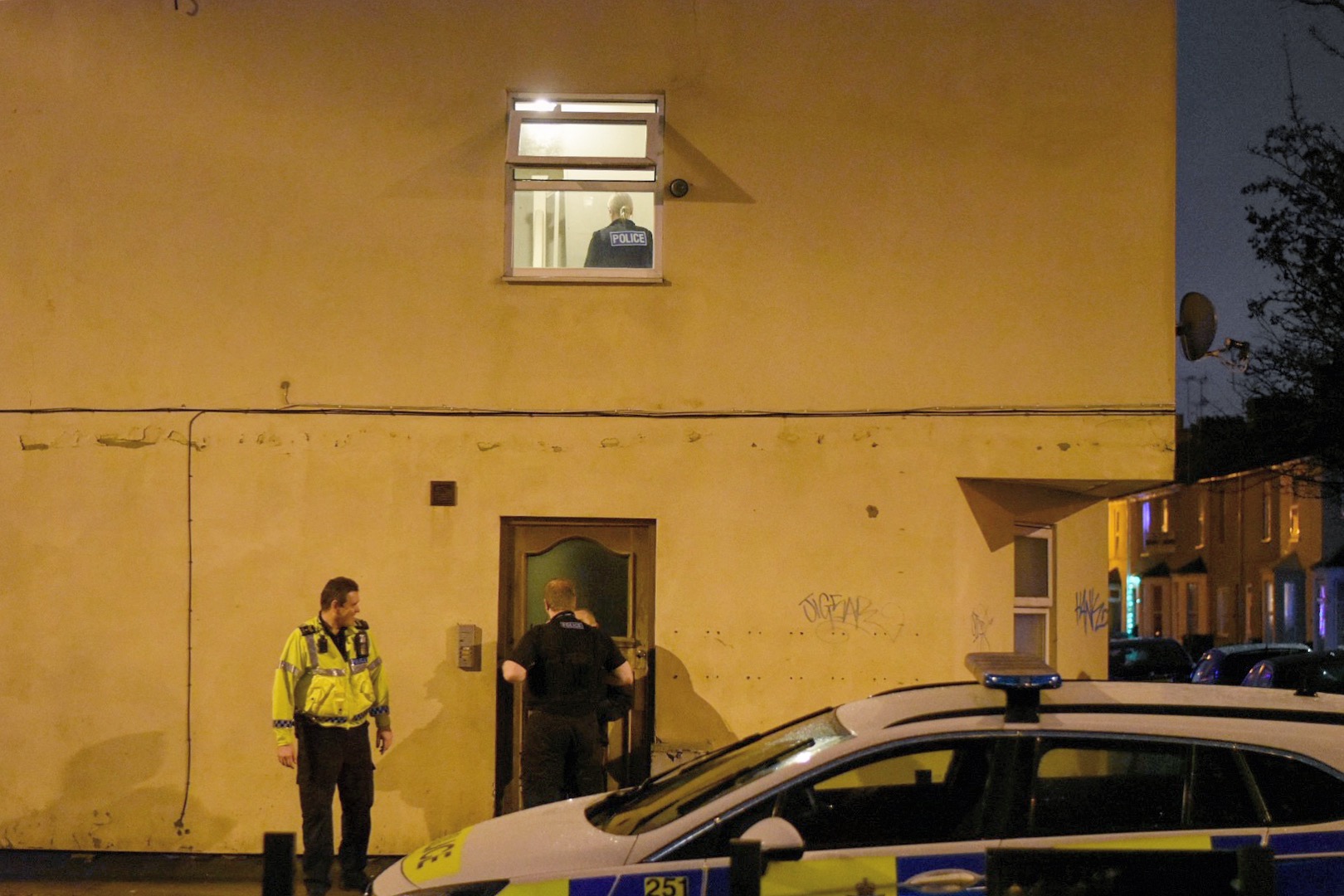 Both are currently in custody at Gablecross Police Station.

Det Sgt Matt Salmon, from Swindon CID, said: “This was a serious assault which has left a man with life-threatening injuries.

“We know this will understandably cause concern amongst the local community and people should expect to see an increased police presence in the area while we continue with our investigation.

“We would urge anyone with information, no matter how small or insignificant you think it may be, to contact police and tell us what you know.”

Anyone with information who may have witnessed the incident should call police on 101 and quote crime reference 54180121374. Alternatively you can call Crimestoppers anonymously on 0800 555111.