A 30-year-old man has been stabbed in a violent attack on a doorstep in Swindon this morning.

Ambulance crews, supported by critical care paramedics from Wiltshire Air Ambulance, were called to the scene in Freshbrook at just before midday.

A crime scene is in place outside a property in Crawford Close following the serious incident, with forensic investigators expected to attend the scene imminently. 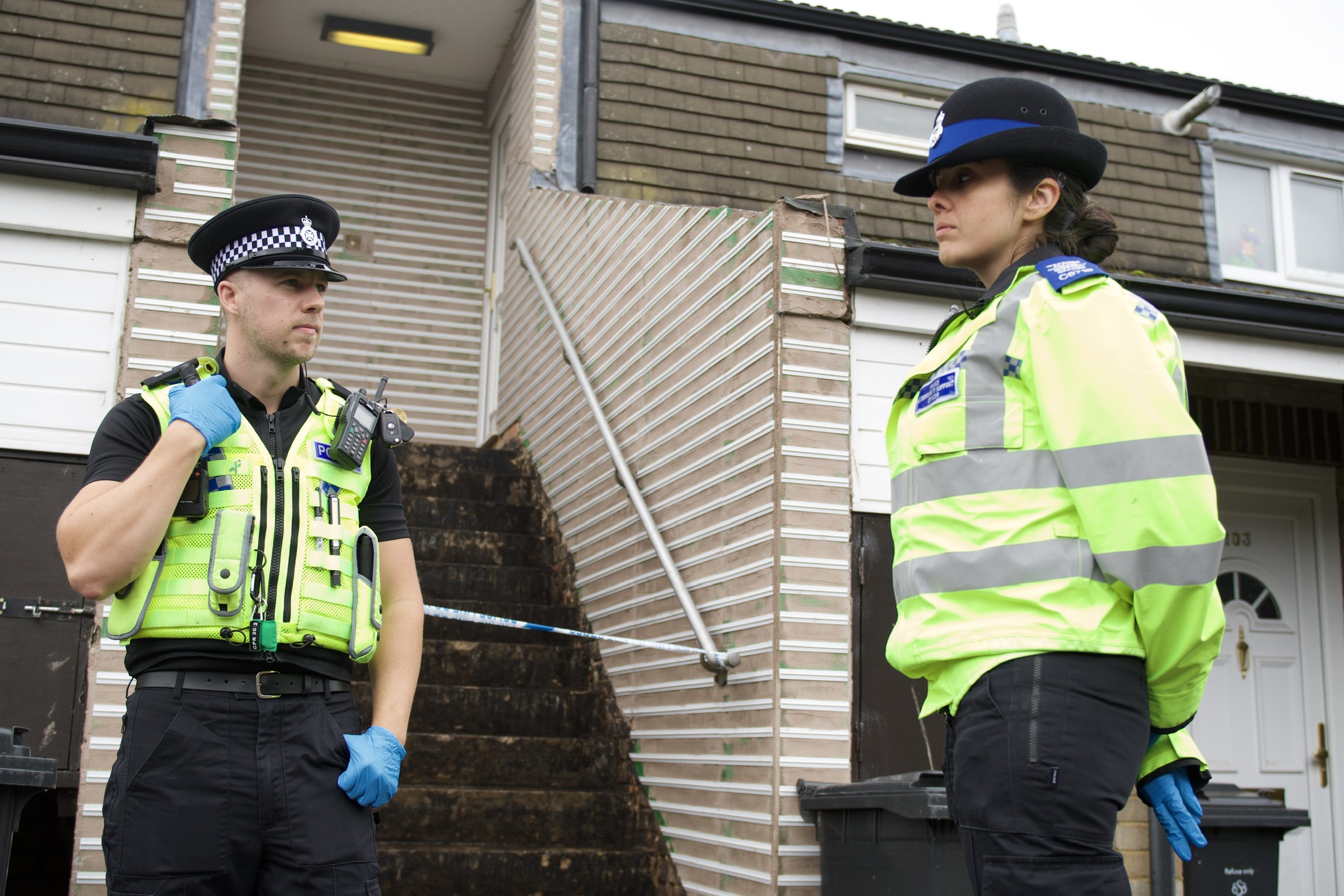 Police are understood to be conducting an area search as a manhunt was launched for the suspect.

The casualty has been taken to hospital with injuries believed to be to his head, neck and arm.

A spokesperson for Wiltshire Police said: “We were called to Crawford Close in the Freshbrook area of Swindon shortly after 12 noon today (3 Sept) to reports of an assault.

”A 30-year-old man at the address is reported to have suffered stab wounds and is being treated for his injuries.