2,000 cannabis plants valued at £2 million to be destroyed after factory discovery 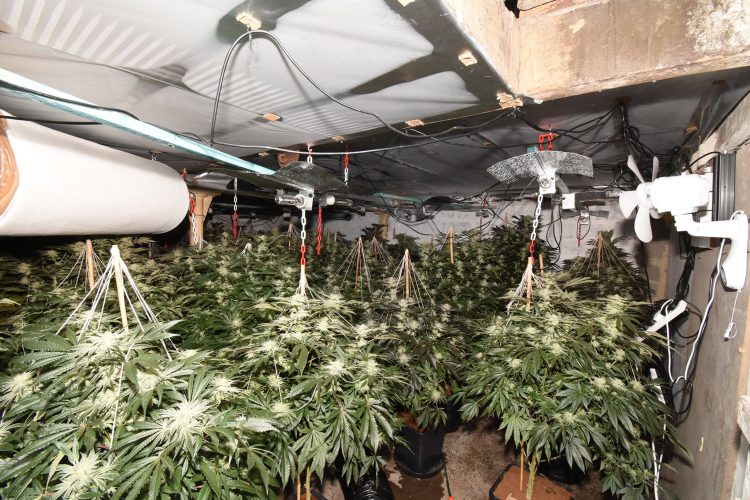 Around 2,000 cannabis plants believed to be worth up to £2 million will be destroyed after they were found in a storage property in Westbury.

The large-scale cannabis factory, which ran over three floors of the building in The Maltings, was discovered by police late last Friday night (7 January).

Since then officers have been working to make the property safe and collate evidence, before overseeing the removal of a large number of plants so they could be securely transported to an incinerator.

Wiltshire Police estimate that the street value of the plants could be up to £2 million.

An investigation has been launched by Central CID to identify those involved in the significant criminal operation of growing such a large amount of cannabis plants. 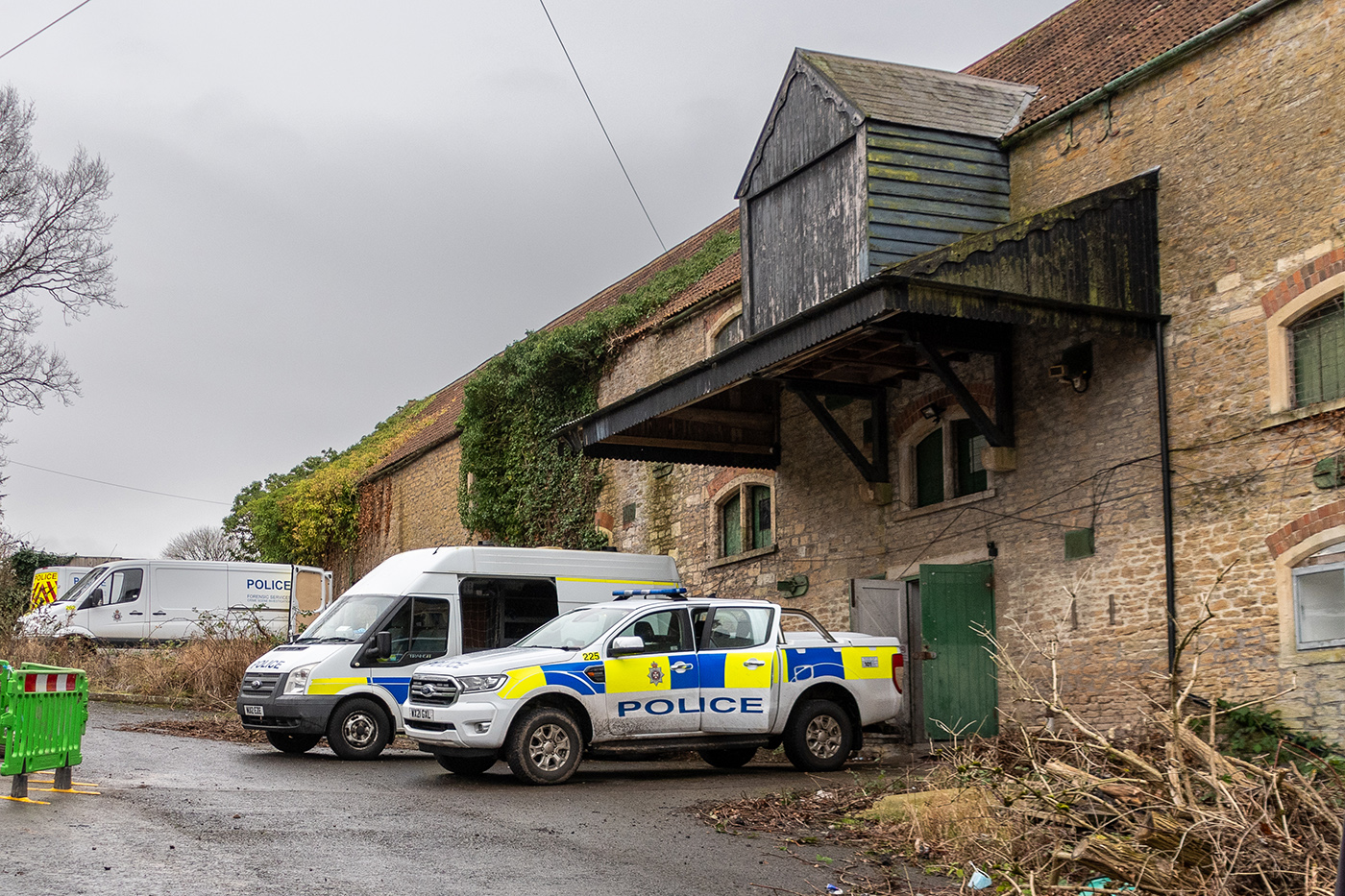 Detective Sergeant Andy Morley said: “Since the discovery of the plants over the weekend, our team of detectives have been working hard to understand more about this operation and the people who have been seen entering the building over recent weeks and months.

“Obviously, due to the scale of the operation, we have had to work carefully to manage the site and we have now been able to remove all the plants and ensure they are incinerated.
“We have been conducting house-to-house enquiries over recent days and speaking with people living nearby to find out about more information.”

Inspector Al Lumley, from the Warminster Area Community Policing Team, said that these types of cannabis operations were usually linked to organised crime.

He said: “We know that some people within our communities view cannabis production and supply as a less serious crime, but we need people to understand that it is often linked to very serious crime organisations.

“An operation of this scale can often be linked to exploitation and trafficking, and should not be considered a “victimless” crime.

“We very often rely on community intelligence to uncover these types of cannabis factories and there are signs that people can look out for if they have suspicions about activity at a property near them.

“If you have any concerns about drug activity in your community, please inform the police. You information can be dealt with sensitively and confidentially, and we will take appropriate action to respond to the information given to us.”

Anyone with information about this specific incident should call Central CID on 101, quoting crime reference 54220002145. Alternatively you can call Crimestoppers anonymously on 0800 555111.