A team of more than a dozen search officers were at the property in Shrivenham Road, Swindon, until about 5pm when they removed the final bags of seized items and left.

Two large vans – one marked and one unmarked – could be seen parked in the road as they executed the search warrant near the Wills Avenue junction. 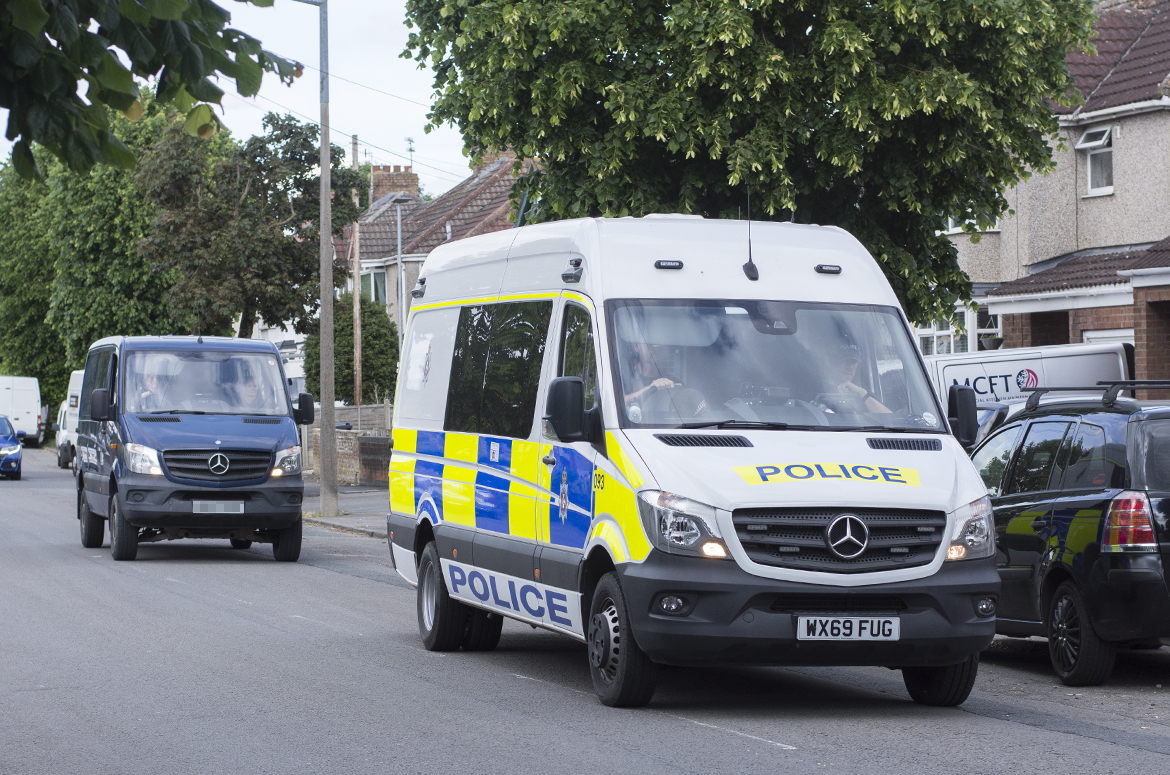 Officers removed a laptop and mobile devices from the address in evidence bags.

Wiltshire Police said it was unable to provide comment on what the raid is in relation to.

A spokesperson for the force said: “Officers were carrying out a search warrant at an address in Shrivenham Road yesterday (26/05). Due to an ongoing investigation it would not be appropriate to comment further at this stage.”