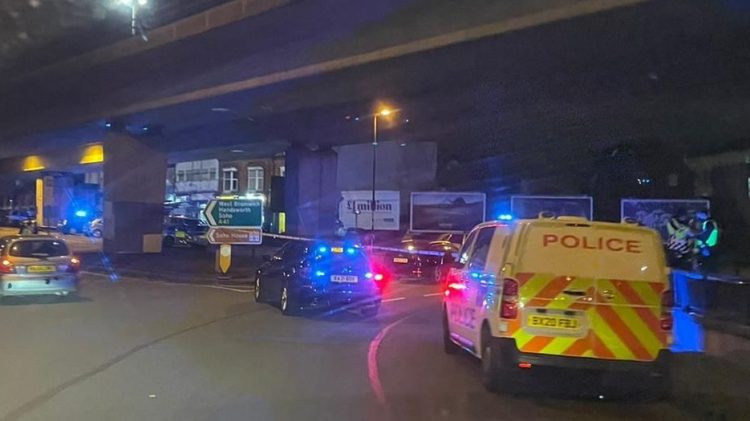 A 13-year-old boy has been shot in Birmingham, police say.

The teenager was gunned down shortly before 7pm last night (18 November) in Hockley Circus, suffering a gunshot wound to the back.

The youth was taken to hospital where he remains in a critical condition, with life-changing injuries.

“We were called to reports of a gunshot incident near to Hockley Circus in Birmingham at 7.16pm last night”, a spokesperson for West Midlands Ambulance Service said.

“On arrival we discovered one patient, a teenage male, who was treated for serious injuries before being taken to hospital for further treatment.”

West Midlands Police said a crime scene would be in place for the entire day as detectives probe the shooting.

A spokesperson said: “Our investigations are in the very early stages, but we understand the 13-year-old was walking down Hockley Circus when he was shot in the back.

“He remains in hospital in a critical condition with injuries believed to be life-changing.

“Hockley Circus will remain closed for most of the morning as we conduct forensic enquiries.”