No Result
View All Result
Wroughton

A man who crashed head-on into another car while overtaking on a blind bend has been jailed for three counts of causing serious injury by dangerous driving.

Swindon Crown Court committed 25-year-old Thomas Grey, from Wroughton, to 26 months custody with a 49-month disqualification and an extended retest during a sentencing hearing today, 20 November 2020.

The court had previously heard how Grey was driving his Mitsubishi Spacestar towards Swindon along Wharf Road at 7.30am on Monday 30 December 2019.

While travelling along the road, Grey caught up with a small white van and a Seat Exeo being driven by an off duty police officer travelling at about 40mph. 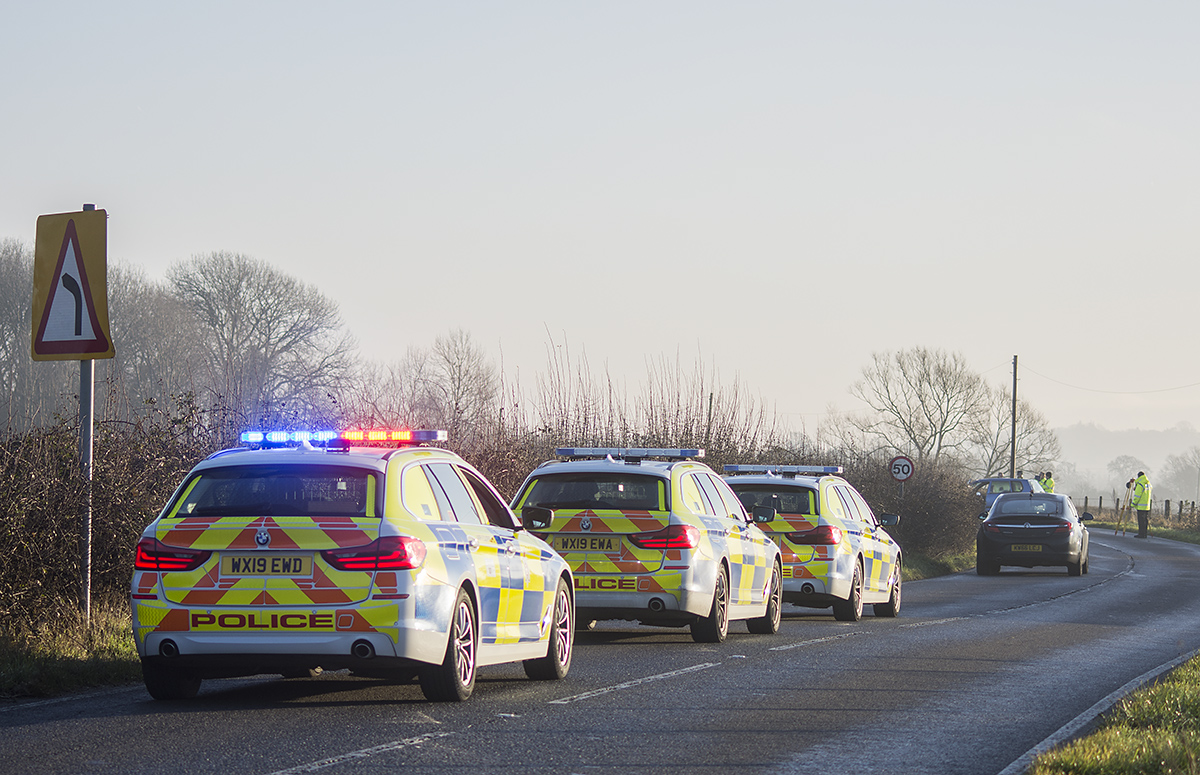 Grey decided to overtake both vehicles, moving out onto the opposing carriageway on a sweeping right-hand bend with no view of oncoming traffic and was confronted with a Toyota Aygo, being driven in the opposite direction.

Despite both drivers trying to take avoiding action, the vehicles collided heavily resulting in serious injury to both drivers and two young children who cannot be named for legal reasons. The moment of collision was captured on a dashboard camera mounted within the Mitsubishi driven by Grey. 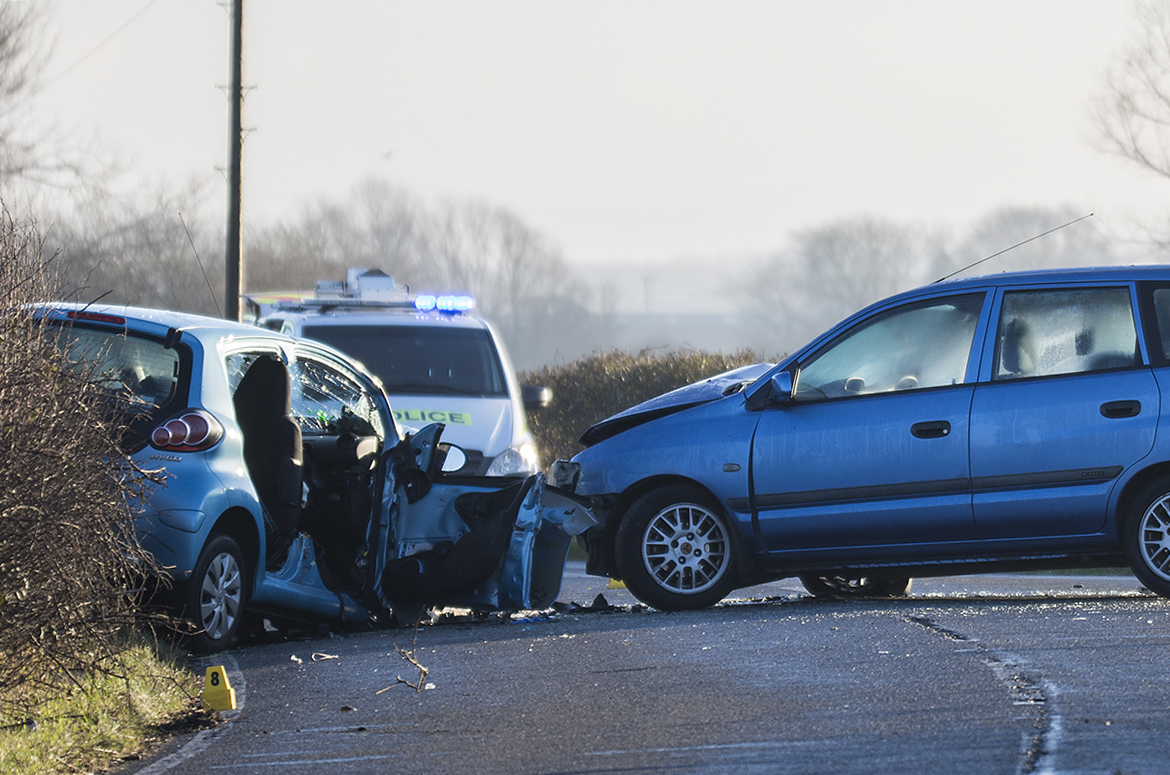 PC Jonathan Brunt, who was involved in the investigation of the collision, said: “This significant sentence reflects the seriousness of this offence. On the 30th December 2019, Thomas Grey decided to conduct an overtake in a dangerous manner without a clear view of the road ahead, showing complete disregard for the safety of other road users.

“This resulted in serious injuries being caused to two young children and the driver of the Toyota Aygo. There is never an excuse for driving in this way, the moment of madness, as described by Thomas Grey and the Judge hearing the case, has resulted in life changing consequences for many of those involved.”

This week sees Wiltshire Police join other forces across the UK supporting the initiative of Road Safety Week, led by the road safety charity Brake. We are reminding everyone that there is no need to speed and that collisions that result from excessive speed or dangerous manoeuvres can leave many families devastated by the loss of loved ones, or the life-changing injuries received.