Highways operative seriously hurt when van ploughed into him after crash

A highways operative has been seriously hurt after being hit by a van in Calne this morning.

A black Nissan Qashqai and a white Vauxhall van were involved in a collision on the A3102 Calne Bypass – at the junction with Fishers Brook – at around 10am.

As a result, the van ploughed into a nearby man – a Eurovia UK resurfacing contractor working at the roadside – causing him serious injuries. The nature of those injuries are currently unknown. 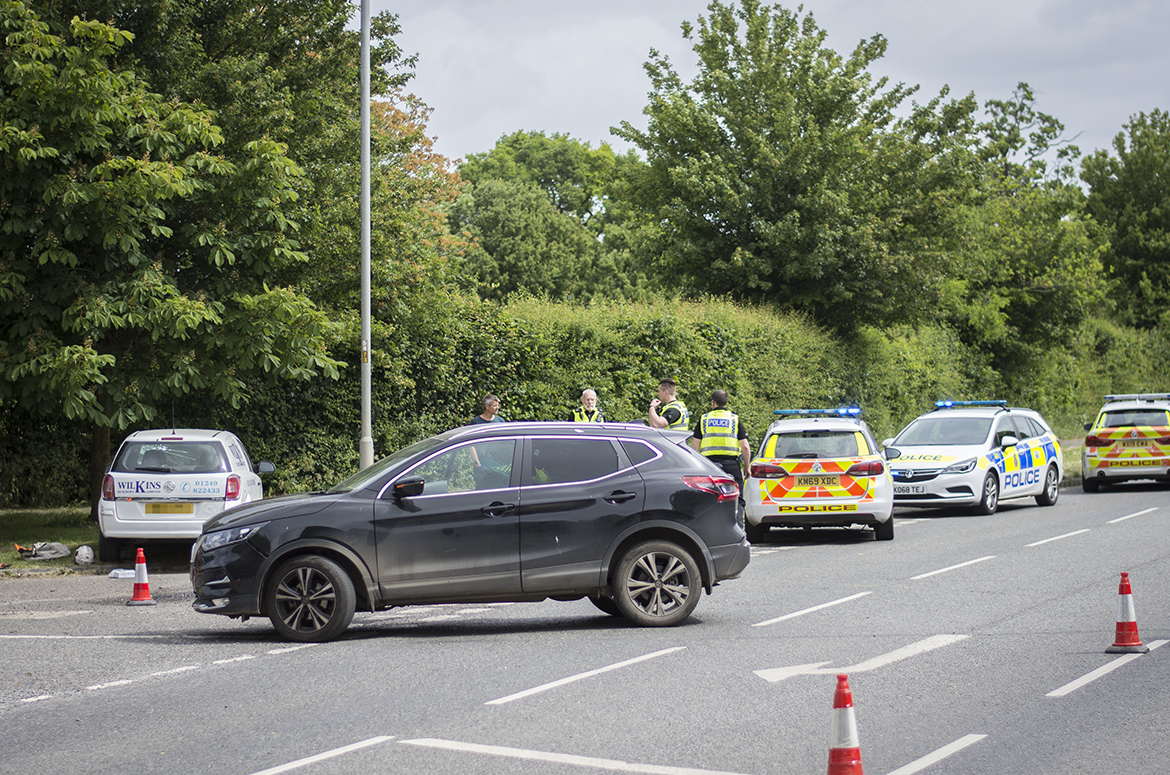 Wiltshire Air Ambulance attended the scene, but the casualty was conveyed to Great Western Hospital in a land ambulance. The HEMS critical care team left at around 11pm.

Neither of the drivers of the vehicles involved were injured during the incident.

Wiltshire Police specialist collision investigators are at the scene, and have launched a probe into the circumstances around the crash.