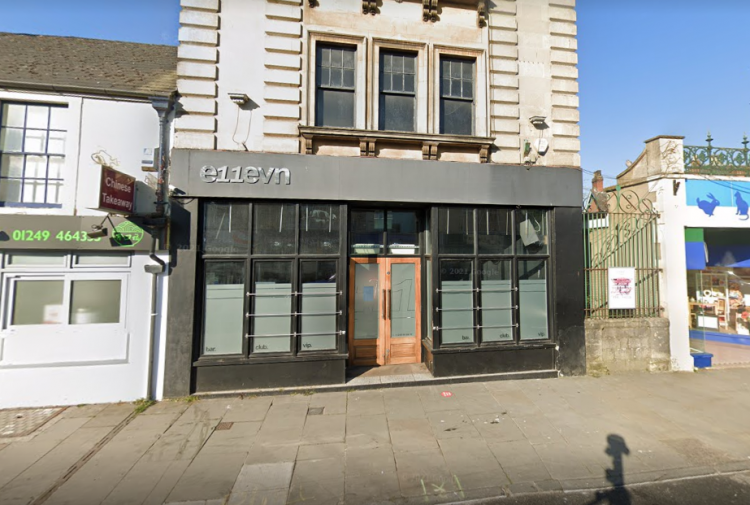 Three women were injured in a disorder involving ‘travellers’ in Chippenham over the weekend.

The incident took place outside Subway in The Bridge, opposite Club Ellevn, at around 3.30am on Sunday morning (19 June).

Three local women were reportedly injured in the incident, which was allegedly perpetrated by a group of travellers – two women and one man.

Wiltshire Police released the following statement: “We are carrying out enquiries following a disorder on The Bridge, in Chippenham, in the early hours of this morning.

“Nobody is believed to have been seriously injured, but it appears phones and bank cards were stolen during the incident.