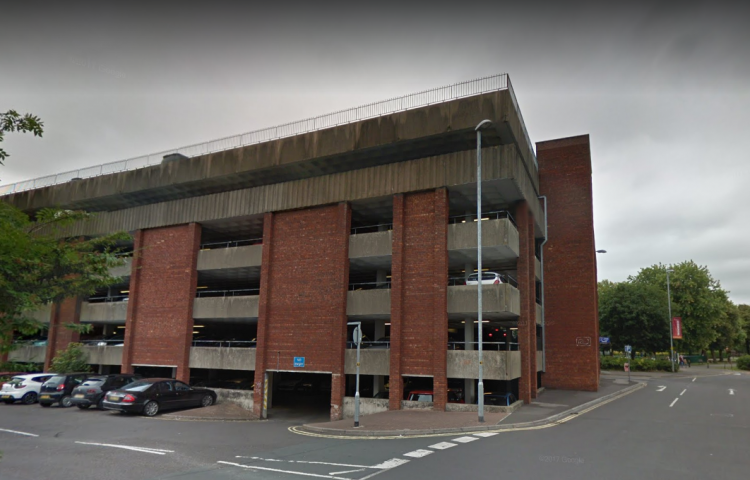 A woman has died after being found at the bottom of a multi-storey car park in Trowbridge.

Police were called shortly after midday to a concern for a woman after a member of the public discovered her lying at the bottom of St Stephen’s Place multi-storey car park on Castle Street.

The casualty, a woman in her 60s, was pronounced dead at the scene.

A Wiltshire 999s reader, who wishes to remain anonymous, says they witnessed the woman fall from the car park above before emergency services were called to the incident.

Wiltshire Police has confirmed that her death is not being treated as suspicious at this stage and her next of kin has been informed.