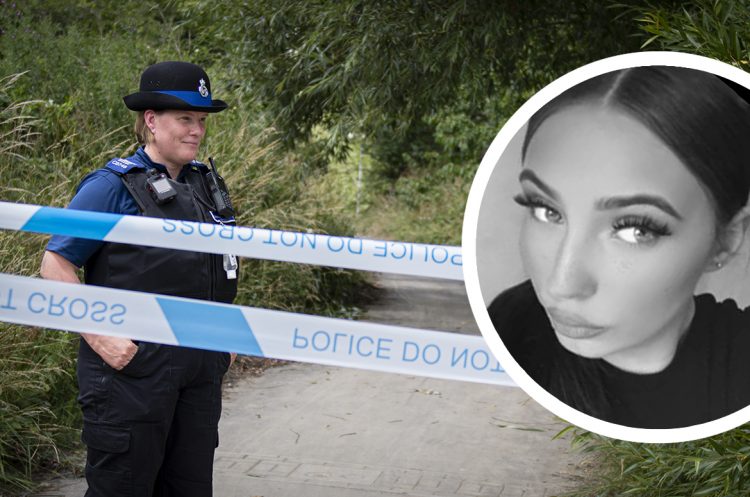 A Swindon woman who lied about being raped after an argument with her boyfriend has pleaded guilty to wasting 86 hours of police time.

The court heard that in the early hours of 11 July 2020, Wiltshire Police received a 999 call from the defendant’s boyfriend (at the time) reporting that his girlfriend had been raped whilst walking to his house.

Police officers were deployed. Her boyfriend left the room and she provided an account of what had happened to the two officers.

The defendant, of May Close, Gorse Hill, told them she had been at the pub with her boyfriend and a friend but had been left alone following an argument. She claimed that whilst walking to her boyfriend’s address a stranger had approached her and raped her.

Detectives attended the address the next day, taking a further account of what happened. However, they notice that there are some discrepancies with the initial account given.

Skinner agreed to attend the Sexual Assault Referal Centre (SARC) for a forensic examination. She also disclosed where the reported assault took place and a crime scene was put in place on a footpath between Drakes Way and Shrivenham Road.

Work continued on the case, with officers trawling through CCTV footage. One camera shows her and her boyfriend near the footpath and showed the moments after her boyfriend had left her to walk alone. At no point did anyone approach the defendant.

She was arrested and questioned over the matter and accepted she had not been the victim of rape and accepted that she was not attacked by anyone.

The court heard that she’d claimed to have been raped when her boyfriend refused to let her into his house following the earlier argument.

Seven police officers and four community support officers worked the case. Wiltshire Police calculated that 86 hours of police time, amounting to £2117.77, was wasted. But her visit to SARC, where nurses and other specialist staff had supported her, was not taken into account when calculating the figure.

Defending her, Mr Glendenning said she was upset, it was the early hours of the morning and she had nowhere else to go.

She told the lie to get her boyfriend to let her in and from there it was a “rollercoaster she couldn’t get off”.

He told the court that she has since reached out for support with her mental health through her doctor and has self-referred to LIFT Psychology.

Sentencing her, magistrates imposed a 24-month community order with 100 hours unpaid work. She was also told to pay a £95 victim surcharge and £40 costs.