Wiltshire Air Ambulance touched down in a field in Royal Wootton Bassett this evening.

The helicopter landed near Otter Way Play Park in Otter Way at around 7pm so specialist critical care paramedics could attend a serious medical incident nearby. 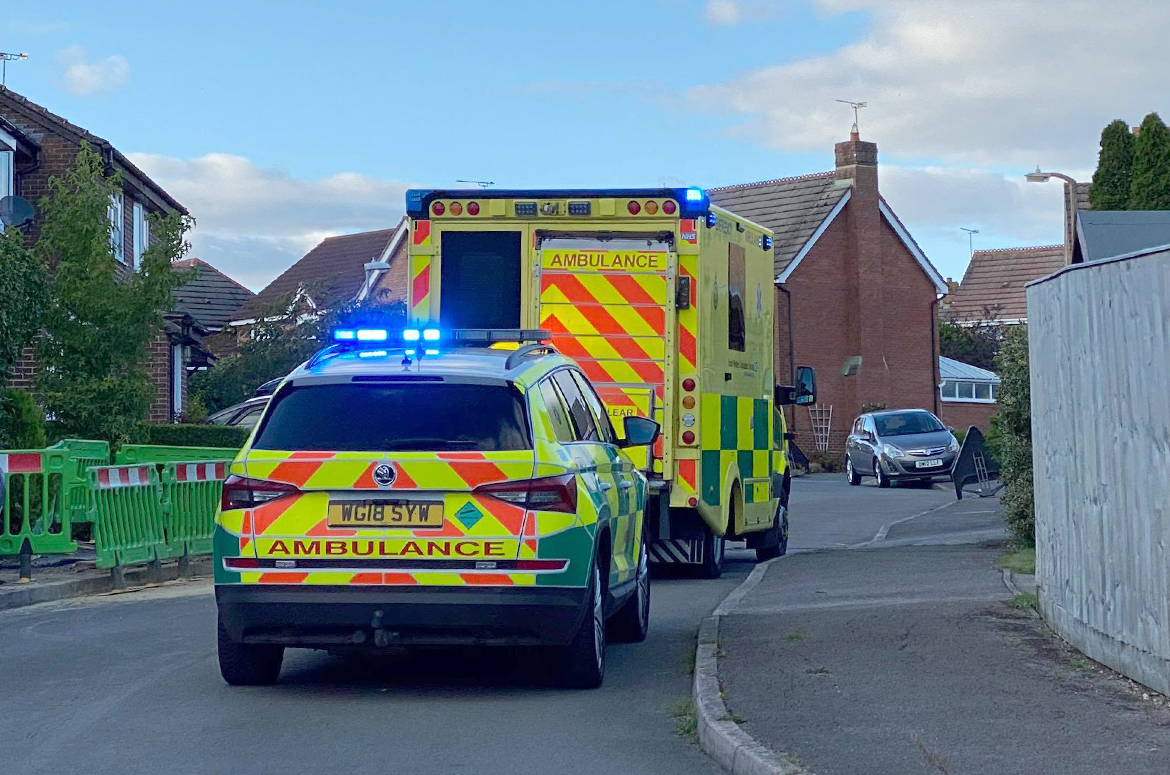 Two ambulance crews, an ambulance officer and a fire co-responder were parked in Farne Way, Woodshaw, as they attend a private address.