Wiltshire Air Ambulance has landed in Royal Wootton Bassett for a medical emergency this afternoon.

Three ambulances and a rapid response vehicle are attending the serious medical incident within a private address in the Gainsborough Avenue area.

Critical care medics were called in to assist local paramedic working at the scene. 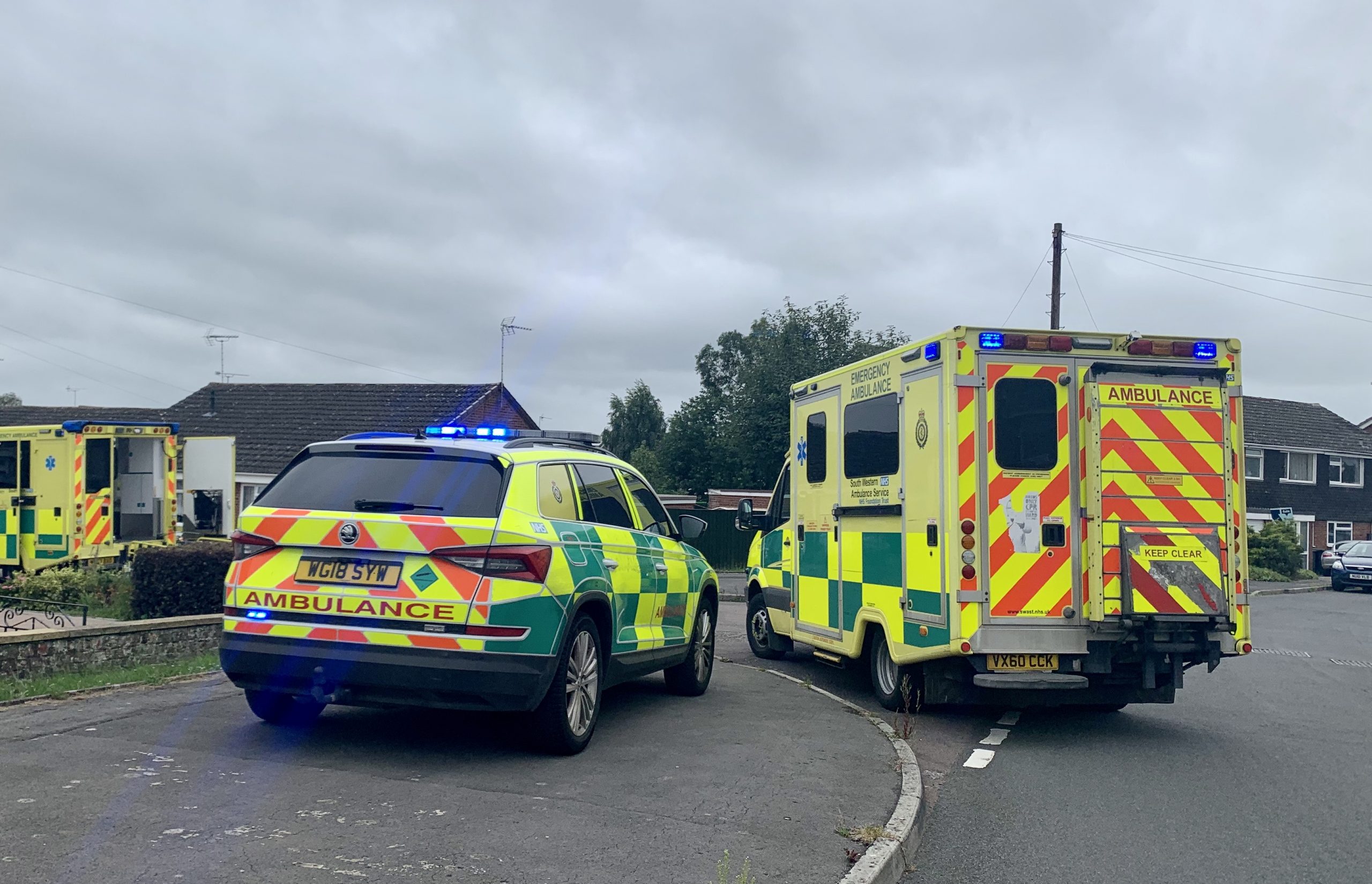 The yellow and green helicopter landed in Longleaze Park at around 2.30pm.

Cyclist rushed to hospital after cardiac arrest at roadside in Swindon