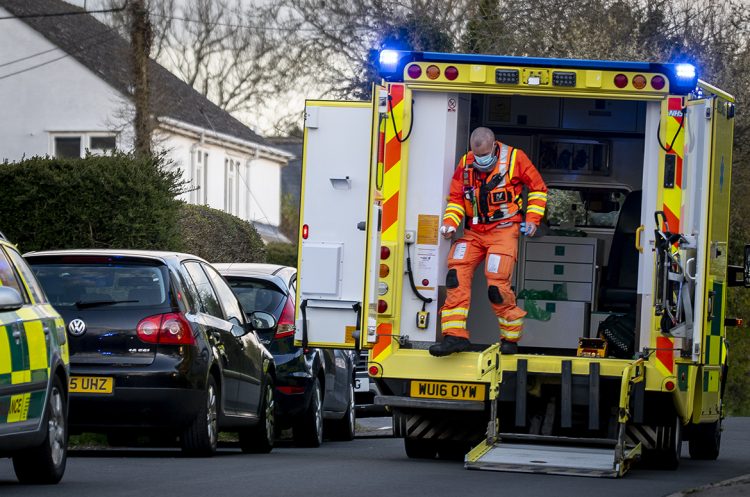 An air ambulance landed for a serious medical incident near Corsham this evening.

Two ambulances, two ambulance rapid response vehicles and a community first responder (CFR) raced to the scene at a house in Church Rise, Neston, at around 7pm. 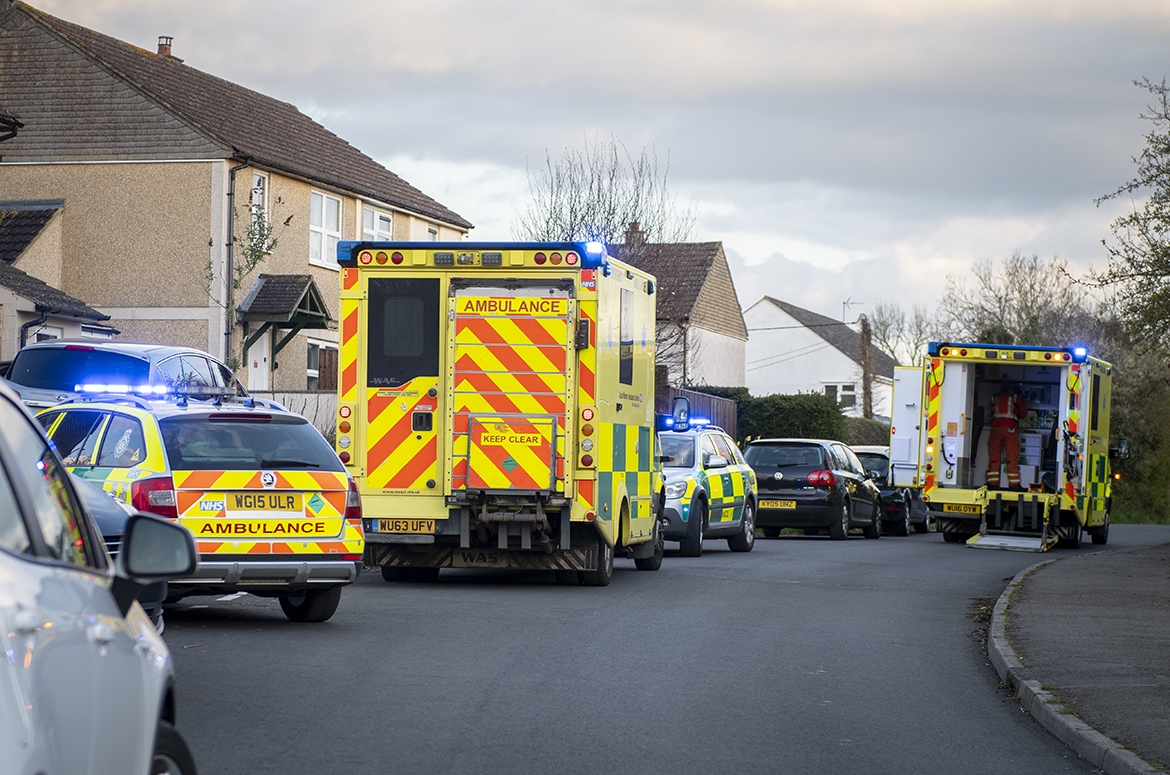 Following the incident, the helicopter flew to Southmead Hospital in Bristol. It’s believed the patient was transferred to the Bristol hospital by land ambulance, escorted by Wiltshire Air Ambulance’s critical care medics. 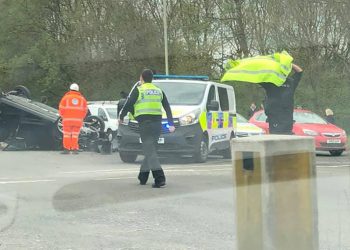 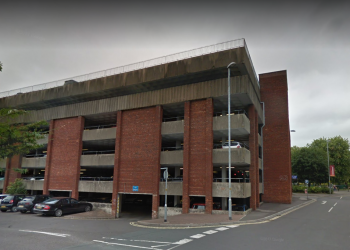 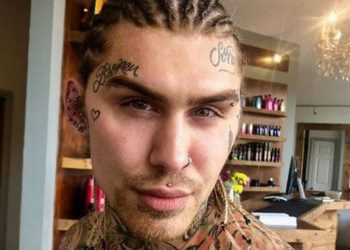 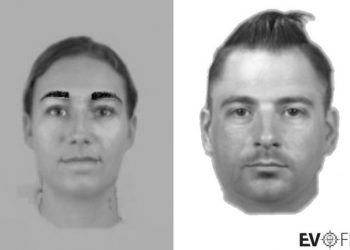 Detectives release images of suspects after attempted dognapping in Corsham 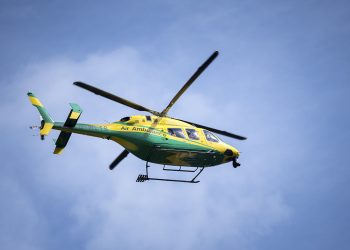