A man deliberately drove at a police officer in a bid to escape arrest after the discovery of a stolen car parked outside a newsagents in Swindon yesterday.

At around 6pm, officers became aware of a Mercedes Benz being driven in the area which was believed to have been stolen from an address elsewhere in the country, and it was found parked at the side of the Premier Store in Rodbourne Road. 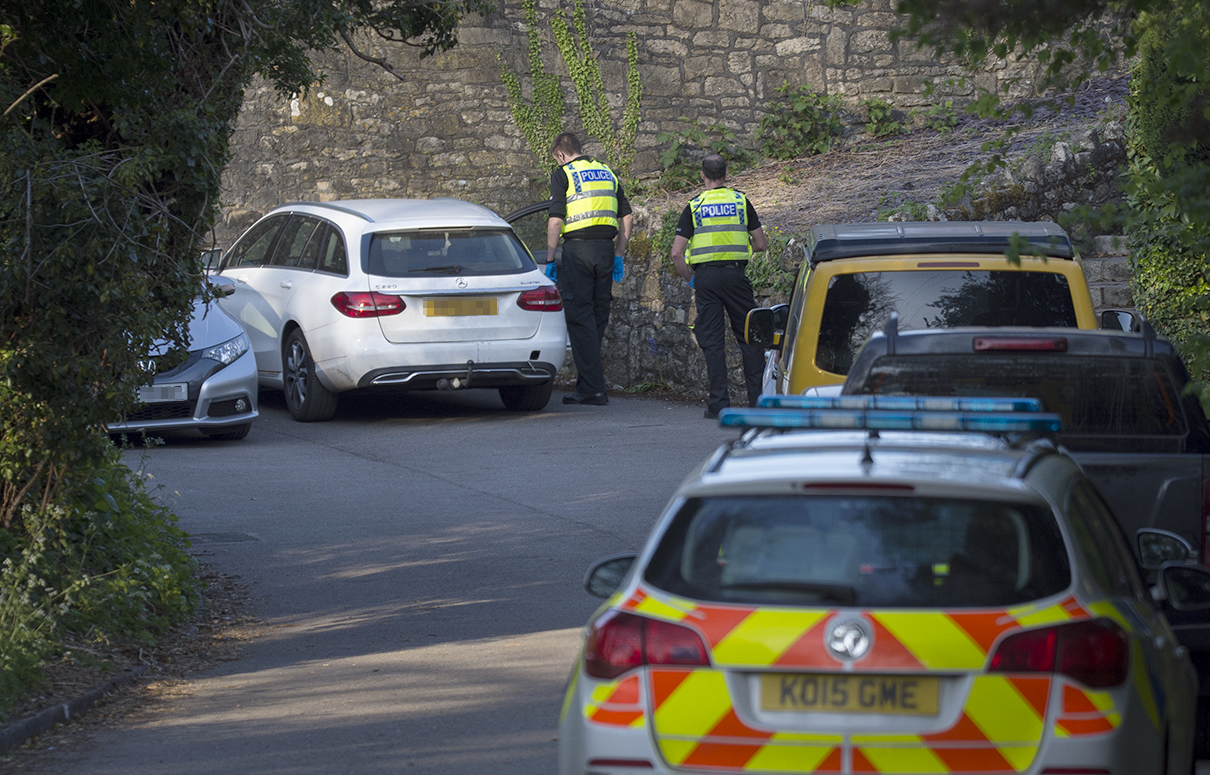 As the officer carried out enquiries in the immediate area to identify the driver, a man returned to the vehicle and immediately drove off towards the officer. The officer had to take evasive action to prevent being hit, but luckily he wasn’t injured.

The vehicle was then spotted by police in the Great Western Way, and a short pursuit took place but the vehicle was lost to sight and the man decamped in a dead-end close on Cheney Manor Road.

Around a dozen police officers, supported by a dog unit, drone unit and the police helicopter, conducted a search of the Cheney Manor, Moredon and Pinehurst area but no arrests were made.

Wiltshire Police released these images of the man they’d like to speak to in relation to the incident. 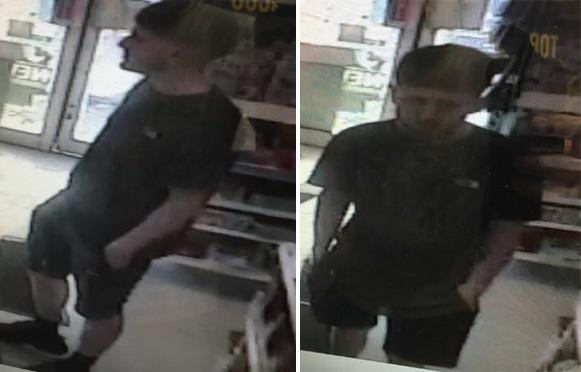 Insp Ben Huggins said: “We’d urgently like to hear from any witnesses to the incident – either anyone who saw what happened outside the Premier store, or anyone who saw the man decamp from the vehicle near Cheney Manor Road. Or, if you recognise the man pictured, please get in touch.

“It is extremely fortunate that the officer involved was not seriously injured.”

Police make arrest after serious assault in Laverstock near Salisbury