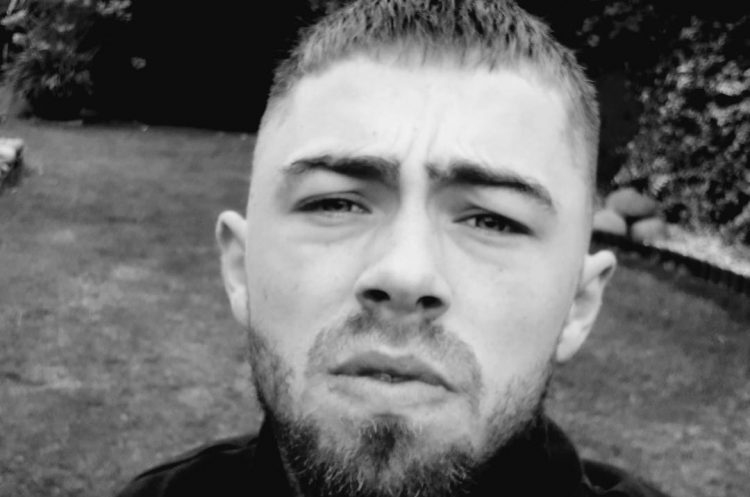 24-year-old Isaac Greg Mould, of Bentley Road, Calne, pleaded not guilty to sharing a private sexual photograph or film – without the consent of the woman featured – to cause them distress.

Appearing before Swindon magistrates on Friday (3 July), he was convicted of the offence he was charged with back in July last year.

Mould was sentenced to an 80-hour unpaid work to be completed within 12 months. He must also pay costs of £705. No compensation was awarded to the victim due to their ongoing relationship.

The offence applies both online and offline and to images which are shared electronically or in a more traditional way so includes the uploading of images on the internet, sharing by text and e-mail, or showing someone a physical or electronic image.