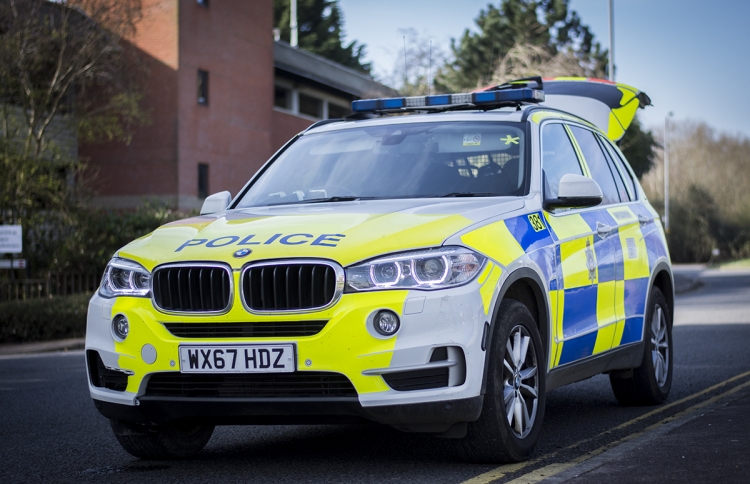 Two teenagers were arrested after armed police were called to Trowbridge railway station.

Officers responded to a 999 in which the caller reported a number of youths were brandishing a weapon, at around 5.10pm yesterday (19 April).

Both Wiltshire Police and the British Transport Police (BTP) units rushed to the railway station and detained two males.

The youths, aged 15 and 16, were arrested on suspicion of possession of a firearm with intent to cause fear.

The pair were taken to custody, but they were later released on police bail while the investigation continues.

BTP says a BB gun was seized from the scene.

Trowbridge railway station was evacuated whilst emergency services attended the incident, but the police presence had cleared by 6pm.