Two people taken to hospital after two-vehicle crash near Melksham

Two people have been taken to hospital following a crash on near Melksham this afternoon.

It happened on the A3102 near in Westbrook, in Bromham, at around 2.30pm and involved two vehicles – a white Vauxhall Astra and a white Volkswagen Polo.

A spokesperson for South Western Ambulance Service said: “We treated two patients and transported them to hospital by land following a call at 2.28pm.” 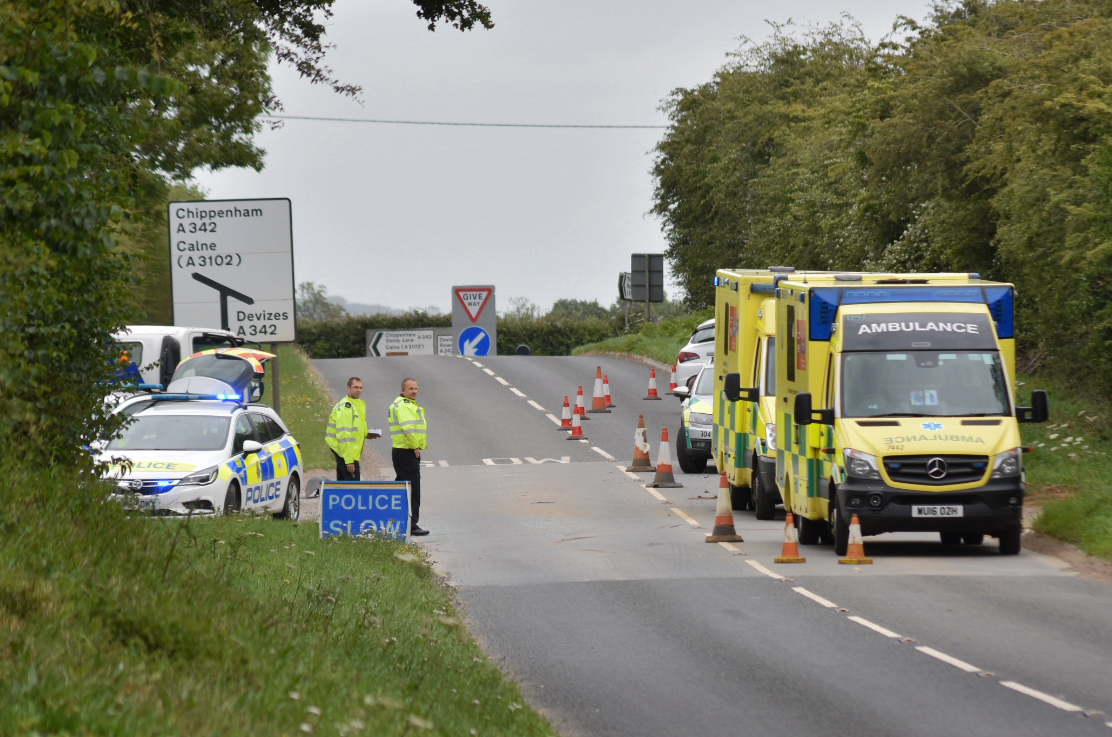 The road was partially blocked, with police directing traffic around the collision scene. The road was clear by around 4pm following the recovery of the cars involved.

Distressed person on footbridge over A303 closes road in both directions