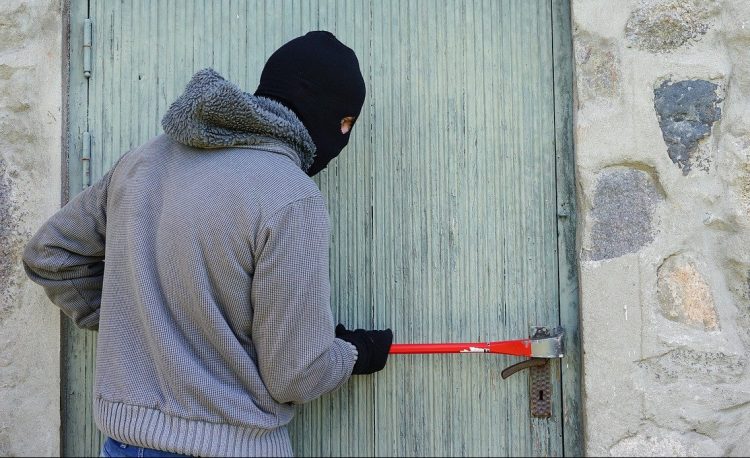 Two men have been charged with stealing a number of dogs and puppies in Bristol.

The men are accused of illegally entering kennels in the village of Alveston, near Bristol, on Wednesday night (27 January) before stealing the animals valued at £48,000.

Wiltshire Police, working with Avon and Somerset Police, arrested the pair at a property in Southwick, near Trowbridge, yesterday morning (28 January).

Both men, who have the same first name and surname, were remanded in custody to appear before magistrates in Swindon this morning.