A person has died after being hit by a train on the railway line near Swindon.

The incident is understood to have taken place near The Carpenters Arms in South Marston at around 9.50am this morning.

Trains on the mainline have been halted, delayed or cancelled whilst emergency services work at the scene.

The train involved was a Great Western Railway service between Bristol Temple Meads and London Paddington. The service had called at Swindon at 9.45am.

Police and ambulance vehicles are partially blocking Old Vicarage Lane and part of the A420 as they respond to the incident. There are traffic delays in the area.

A spokesperson for the British Transport Police said: “[We] were called to the line near Swindon railway station at 9.49am today (23/12) following reports of a casualty on the tracks.

“Paramedics also attended, however sadly a person was pronounced dead at the scene. Officers are working to identify the deceased and inform their next of kin. 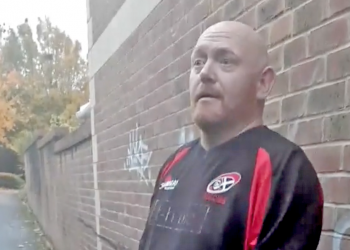 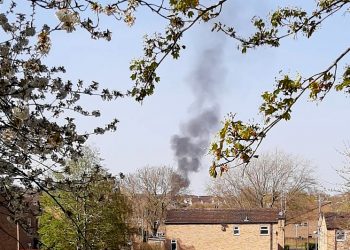 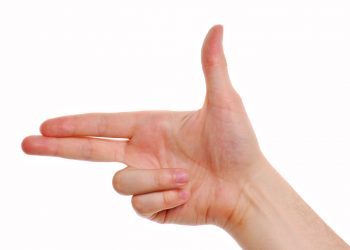 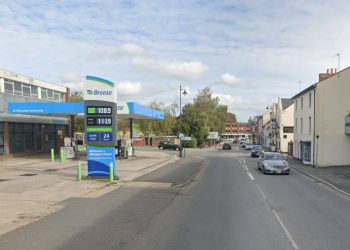 “Most people would be unconscious”, prosecutor tells Swindon drink driver 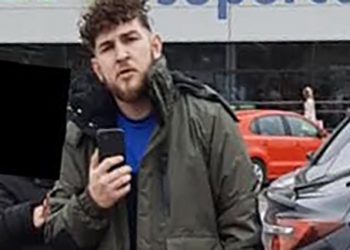 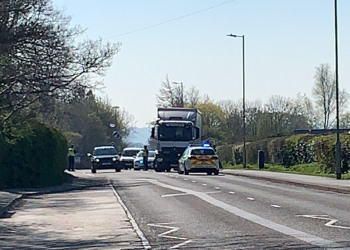