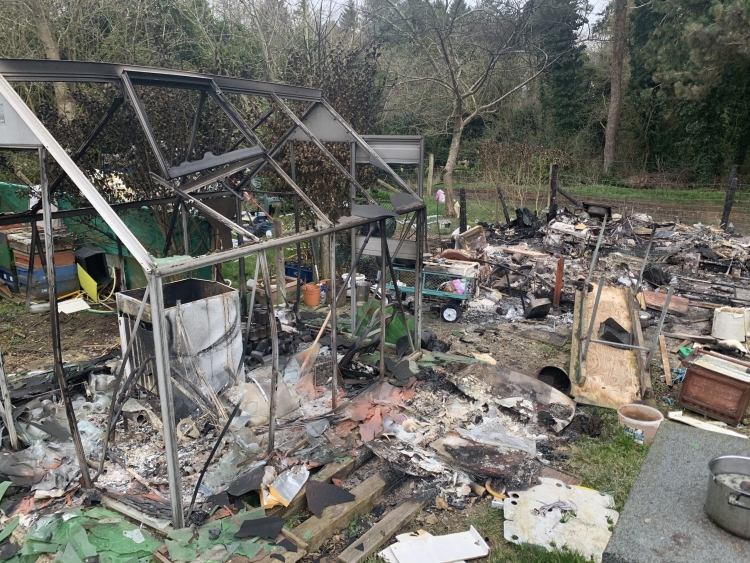 Three teenagers are set to appear before court tomorrow charged with setting fire to a beekeeper’s setup at a country park.

The charges relate to a fire started deliberately to a beekeeper’s sit at Stanton Country Park on March 16 last year, causing approximately £22,000 worth of damage.

Jay Lockyer, 18, of Meadowcroft, and two 17-year-olds, who can’t be named for legal reasons, were summonsed and are due before Swindon Magistrate’s Court tomorrow.

Following an emergency appeal by Wiltshire 999s, £26,000 was raised and donated to the 89-year-old beekeeper to help replace his property.