A wanted man was arrested after firearms officers raided a flat block in Swindon today.

In the blazing sunshine this afternoon six armed response units attended the address in Nythe in search of Daniel Peapell, who was wanted in connection with a shop robbery. 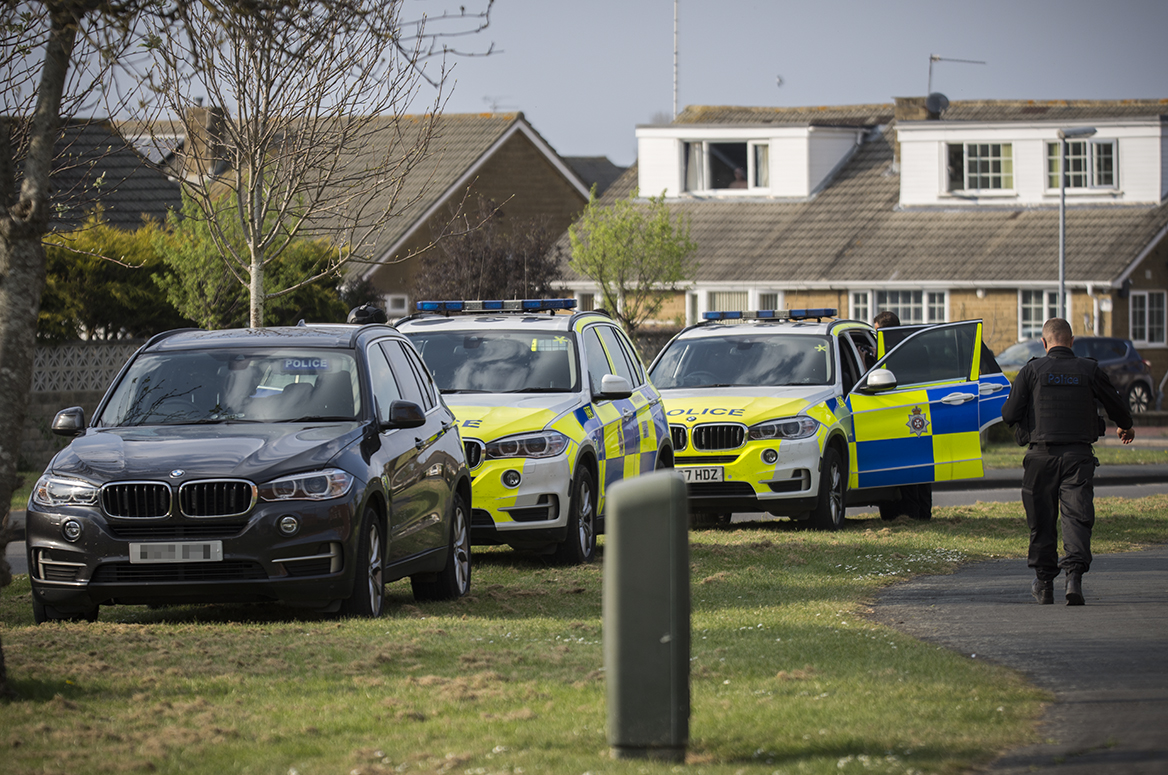 Wiltshire Police had earlier this week issued an appeal for the public’s help in locating him, which is thought to have led to his arrest in St Ives Court at around 4.30pm on Good Friday.

Tyneham Road was blocked as the specialist officers – all carrying large firearms – took charge of the serious incident at St Ives Court in Nythe for around an hour. 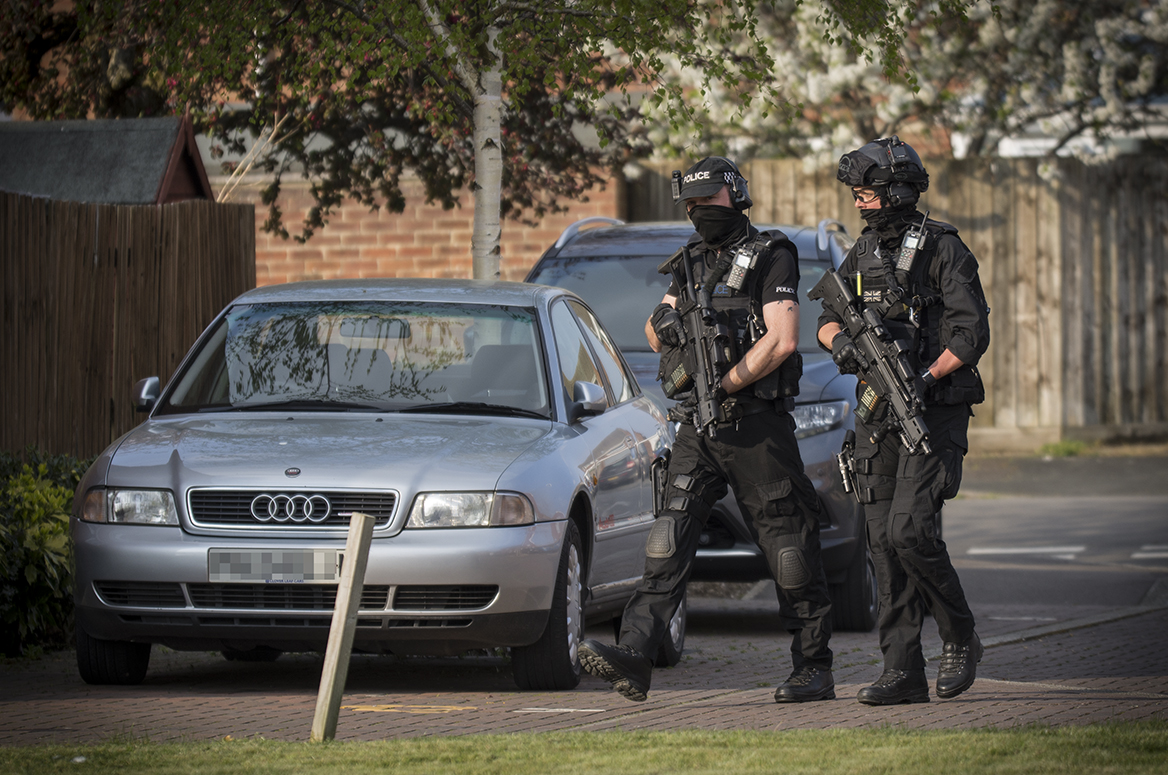 Three of the six Armed Response Vehicles in attendance were parked on The Drive, near to Sherbourne News in Sherbourne Place. A dog unit was also at the scene.

The wanted 25-year-old was arrested on suspicion of a robbery which occurred at Greenmeadow Stores in Swindon on March 13. He is currently in Gablecross custody for questioning.