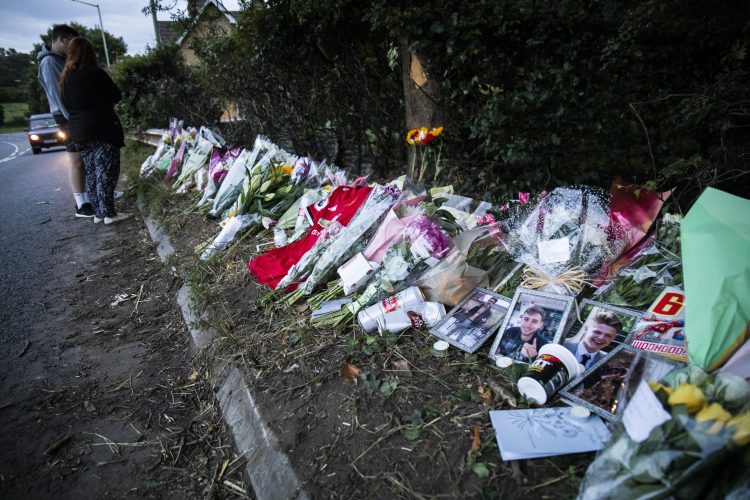 A teenager has admitted setting up a fake fundraiser for the victims of a fatal smash which claimed the lives of four lads.

Matthew Parke, 19, Corey Owen, 19, Ryan Nelson, 20, and Jordan Rawlings, 20, were killed when the car they were travelling in collided with a house and burst into flames on the A4.

The death of the close pals, from Calne, shocked the local community and donations flooded in for a proposed memorial for them.

Kyle Saunders, 18, created a GoFundMe account and published the fundraiser on local Facebook pages stating the money would go towards a shrine for the young victims.

A total of £6479.59 was donated to the fundraiser but no memorial ever emerged.

The kind-hearted locals who made contributions to the fake campaign were refunded and Saunders was arrested for fraud. 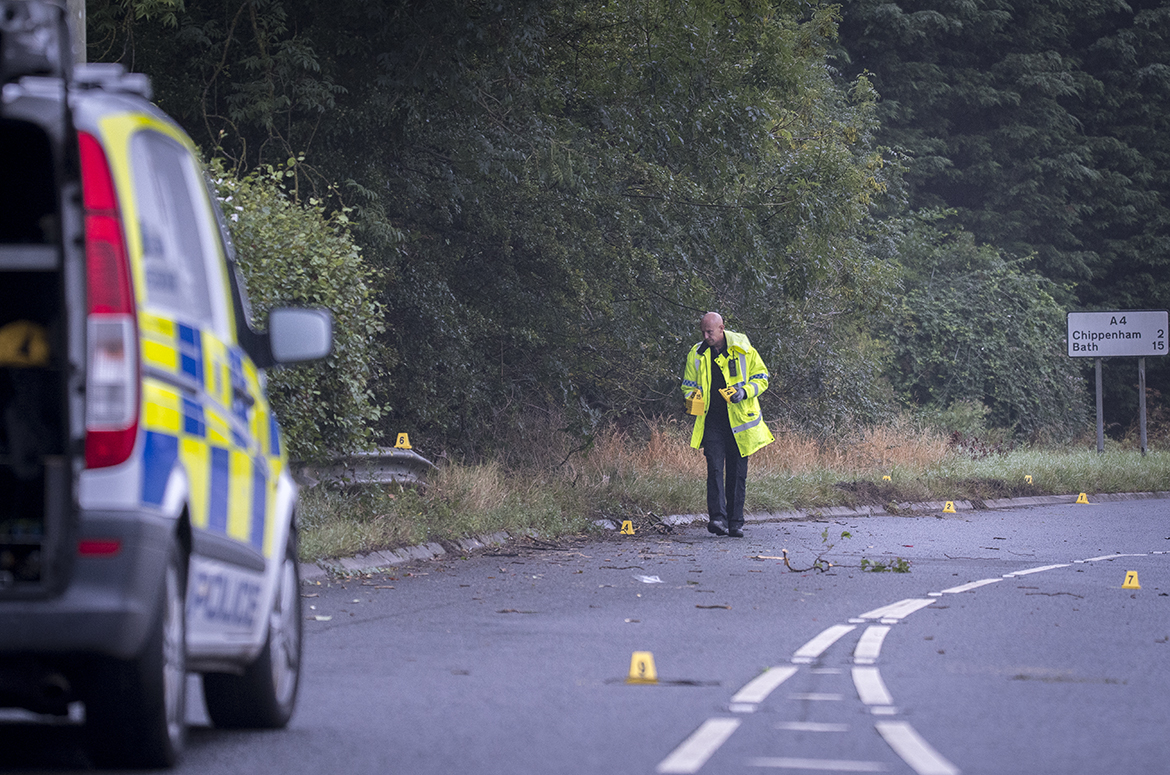 In October last year, Wiltshire Police officers travelled to Northamptonshire to arrest a 17-year-old boy on suspicion of fraud by false representation.

The teenager can now be named having turned 18 since his arrest, and appearing before Swindon Magistrates’ Court.

Saunders, of Wellingborough, Northamptonshire pleaded guilty to the offence.

He was released on unconditional bail to attend the same court on 18 January for sentencing. A pre-sentence report was ordered.

Jason Macdonald, 37, also from Wellingborough, Northamptonshire, has denied acquiring, using or possessing criminal property in connection with the case and is due to go on trial on January 7, 2022.

Speaking earlier, a GoFundMe spokesperson said: All donors will be refunded. Misuse of GoFundMe is completely unacceptable and we will always work with police and authorities in the rare occasions it occurs.”