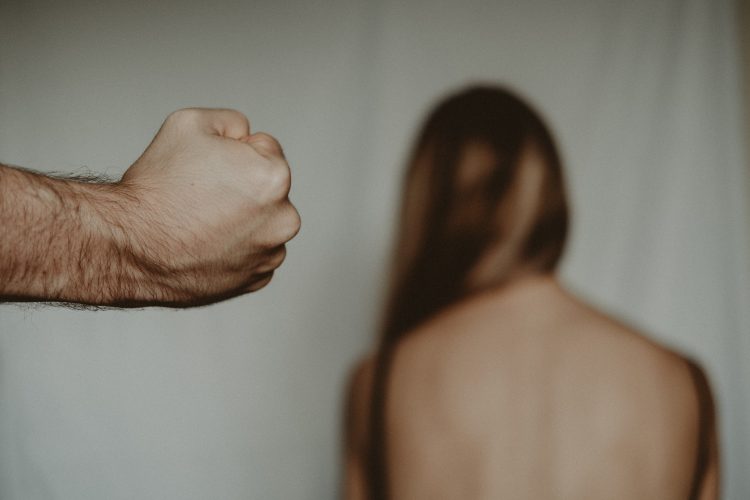 A woman waited until her abuser went to bed to call the police on him, a court heard.

David Dawley, 59, of no fixed abode, appeared before Swindon Magistrates’ Court this morning charged with three counts of assault on his former partner last year.

Crown prosecutor Tom Power said the defendant and his victim had been living together in Swindon and were in a relationship of several years – but the pair had known each other for 40 years as friends.

In the most recent attack, in May, there was an argument between the couple before it turned to violence. Dawley threw a TV controller at his victim’s ankle before using the back of his hand to strike her in the face with “great force”.

She is said to have appeased him until he went to bed, before calling the police.

Earlier that month, the defendant punched her in the stomach and in February last year, he grabbed her around the face and squeezed it hard.

Defending, his solicitor said it wasn’t his “first time” and had been in court for similar offences previously, but said Dawley was currently “on an up”.

He told the court that shortly before the offences Dawley has lost his long-term job and felt powerless. He said his client had “a drink too many on that night”.

The defendant hopes to rekindle the relationship, he said. Adding that his former partner does not wish the court to impose a restraining order on him.