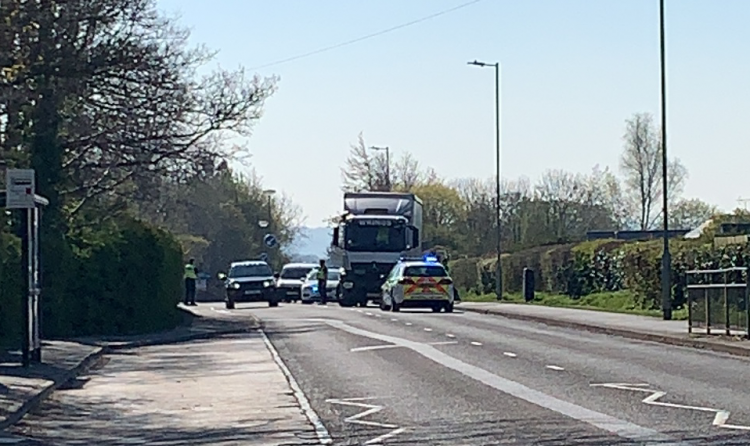 A road in Swindon was partially blocked following a crash this morning.

Police and ambulance were called to the scene in Ermin Street shortly before 10am.

Nobody was injured, and the road was cleared a short time later.

A spokesperson for Wiltshire Police said: “At around 9.50am today (19/04) we were called to a two-vehicle road traffic collision on Hyde Road, Swindon.

“It involved a car and a lorry.

“Thankfully nobody was injured and the road is now clear.”