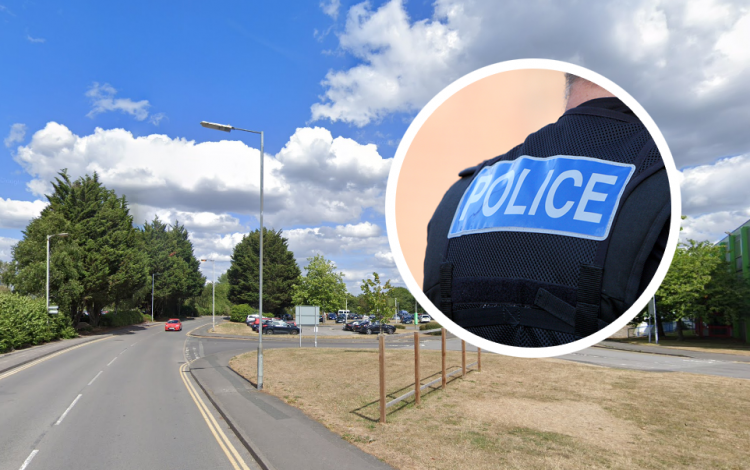 The officers were on bicycles near the Oasis Leisure Centre yesterday (12 May) when they spotted a suspicious male and decided to stop him.

The male, a 17-year-old boy, was detained for a search and was found in possession of three knives – a machete and two throwing knives – and a small quantity of cannabis.

The teenager, who cannot be named for legal reasons, was remanded in custody overnight and put before Swindon Magistrates’ Court this morning (13 May).

The court heard the defendant has two previous convictions for carrying knives.

Magistrates adjourned the case until Monday (16 May), and he was released into the care of the local authority. He must live and sleep as directed.