Suspected drug dealer, 54, arrested after failing to stop at crash in Swindon

A man suspected of failing to stop at the scene of a crash was arrested for various offences when the police caught up with him in Swindon just a couple of hours later.

Police officers pulled the green Ford Focus over in Chapel Street, Gorse Hill, at around 9pm where they arrested a 54-year-old local man following a search of the vehicle. 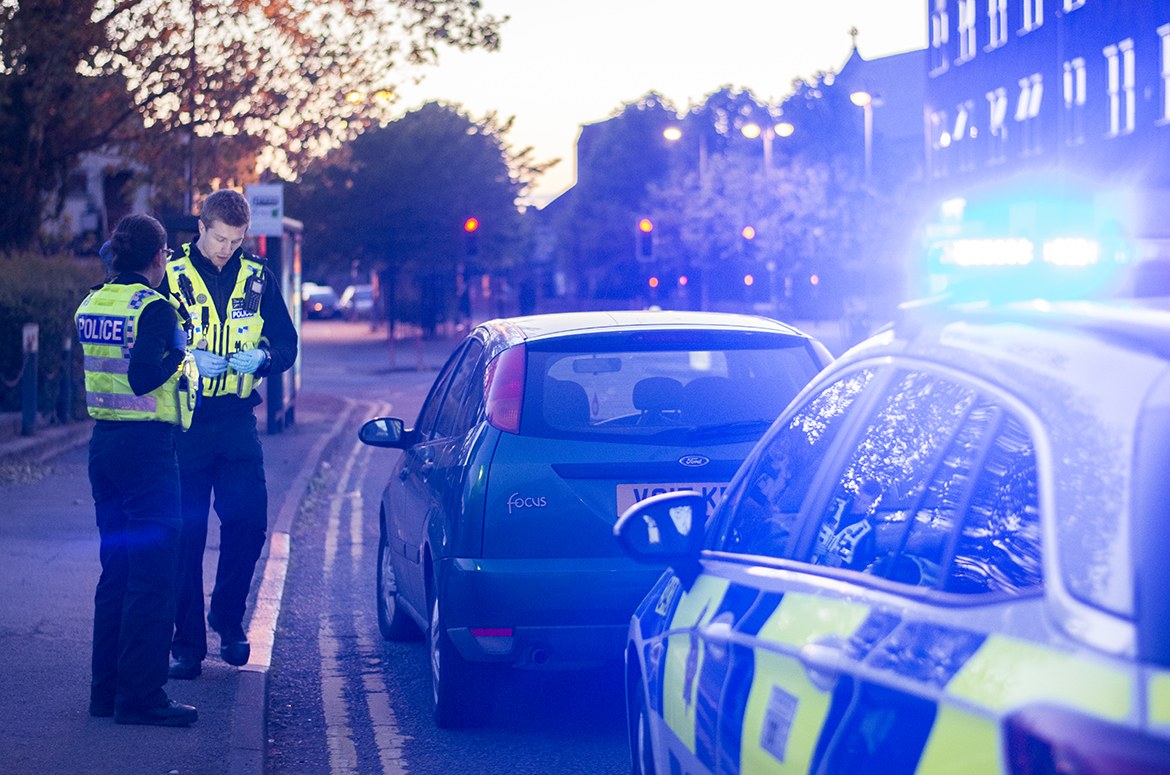 Officers remained at the scene after the arrest to continue their search and await recovery.

The man remains in custody at Gablecross Police Station held on suspicion of drink driving, driving without a licence and insurance as well as possession with intent to supply Class A drugs.

He was also arrested on suspicion of failing to stop at a road traffic collision earlier in the evening.