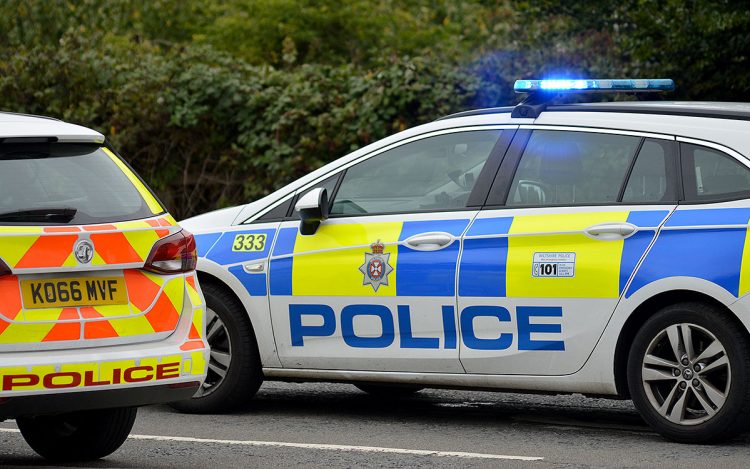 A man’s suffered multiple stab wounds during an attack in Swindon town centre.

Police officers swarmed Lincoln Street and Groundwell Road at shortly after 2pm after reports came in about a man having been knifed.

A woman has been arrested on suspicion of grievous bodily harm (GBH).

The victim has been taken to hospital for treatment – his condition is unknown.

Despite reports in the Swindon Advertiser, it is not believed the police helicopter attended the incident. However, Wiltshire 999s can confirm that Wiltshire Air Ambulance deployed to the scene but it’s not clear whether it landed for medics to provide critical care.

At the time of publishing, police officers remained at the scene.