Six fire crews are working to save local residents’ possessions after a water main burst flooding dozens of homes in Swindon this morning.

The incident happened in Great Western Way near Barnfield at around 6.30am, with water affecting properties in Rodbourne, including Meadow Road, Wayside Close and Pasture Close. 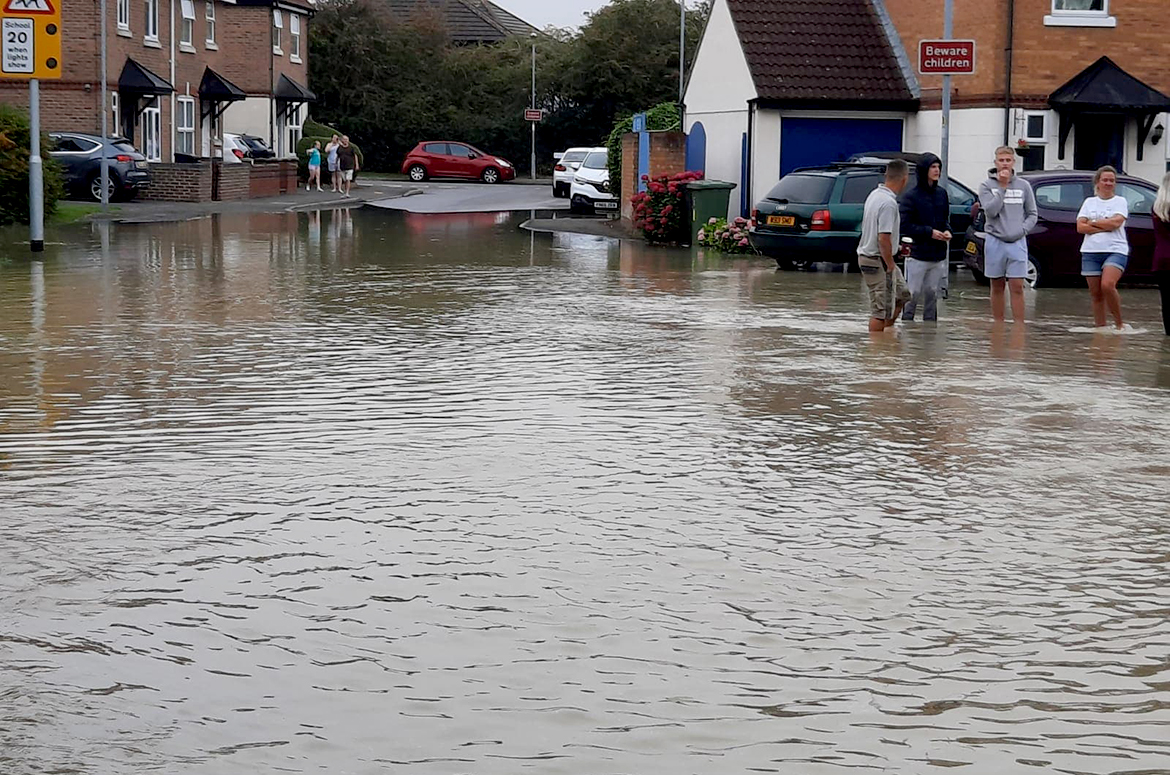 Fire crews from Swindon, Stratton, Marlborough, Westlea and Royal Wootton Bassett are all attending the scene.

A spokesperson for Dorset and Wiltshire Fire and Rescue Service said: “We got a call at 6.40 this morning from a member of the public saying a drain had burst on the dual carriageway.

“We’ve got five engines there at the moment and we’re pumping water out using portable pumps.

“Our teams are carrying out salvage operations for houses impacted by the water.”

Great Western Way between the Bridgemead and Barnfield has been shut by police; it’s expected to be closed for most of today.