A major search operation is underway in Swindon this afternoon following the report it a missing person.

Matthew Willoughby, 30, has been missing since this morning and is believed to be in the Old Town area. 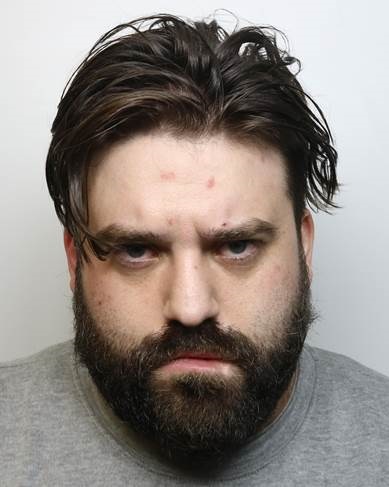 Matthew is described as 5 ft 10 inches tall, of stocky build. He has a full beard and is described as looking older than he is. He was wearing a black tracksuit and a black baseball cap.

Police officers and the police UAV (drone) unit were seen searching Lawn Woods at around 1pm today, and Wiltshire Search and Rescue have been placed on standby for the incident.

A police spokesperson said: “Officers and Matthew’s family are concerned for his welfare and would urge anyone with information to get in touch.

”Anyone with information about his whereabouts should call 999 immediately.”