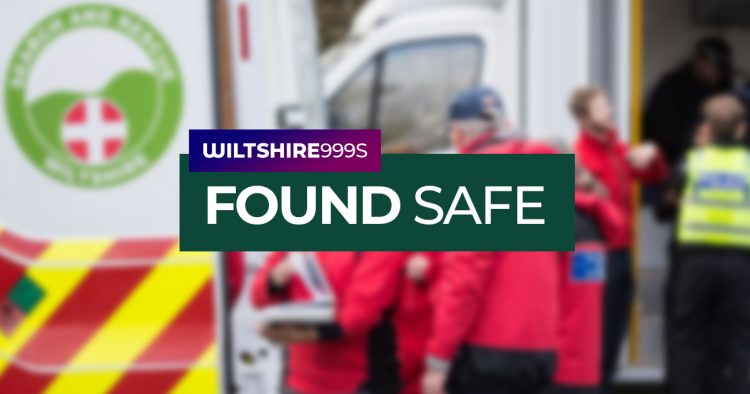 Police are urgently appealing for information regarding the whereabouts of a man from Melksham.

It is believed he is wearing jeans, a blue jumper and it is thought he is travelling on a red pedal cycle.

“We are extremely concerned about Edward’s welfare”, a spokesperson for the force said.

Adding: “Anyone with information should call 101 and quote log number 185 of today. In an emergency call 999.”