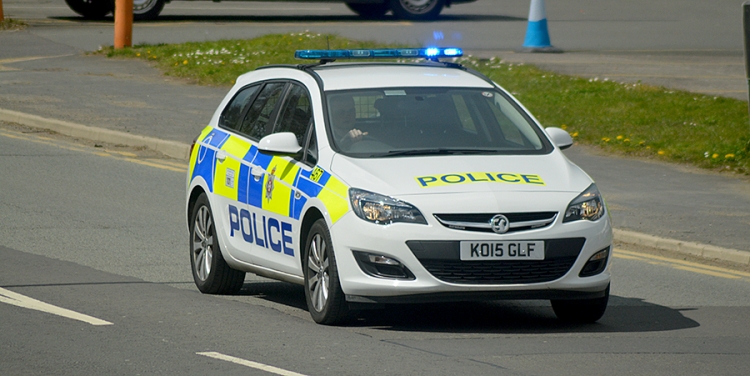 Police were called to an assault outside a Swindon secondary school this afternoon.

When officers arrived at the scene in the Kingsdown Road and Meadowcroft area of Stratton at just after 3pm, the group of youths involved in the disorder had disappeared.

There are reports on social media that one of the youths were armed with a knife, however this remains unconfirmed by Wiltshire Police.

Police have launched an investigation into the incident.

A police spokesperson said: “If you saw anything suspicious in this area at this time today please contact police on 101 or anonymously via Crimestoppers on 0800 555 111.”