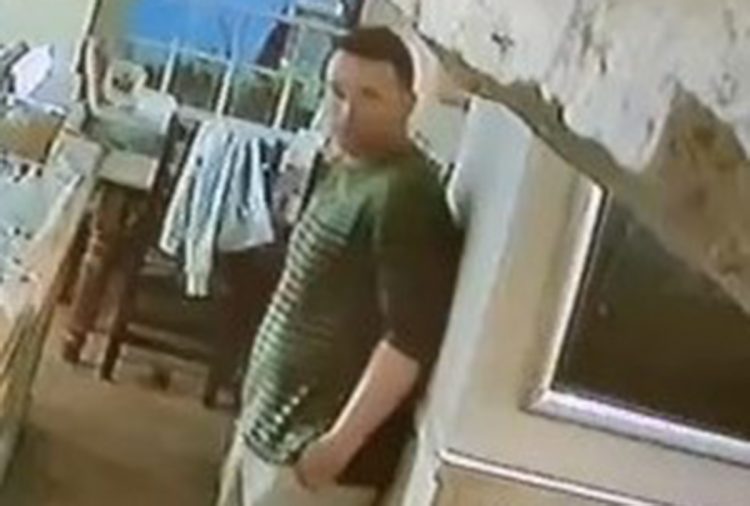 Police have released an image of a man wanted in connection with a sexual assault.

The incident is alleged to have taken place at a pub – which has not been named by the police – in Wilton, near Salisbury, on 9 June.

Officers investigating the reported assault believe it happened at around 10.30pm.

The man is said to have also made inappropriate comments towards the woman during the incident.

A CCTV image of a man wanted in connection with the sex attack has been released.

“We’d like to speak to anyone with information – call 101 and quote crime reference number 54220061020”, a spokesperson for Wiltshire Police said.