A teenage girl suffered facial injuries in an assault in North Swindon this afternoon.

Police officers attended the scene in Cricklade Road, in the Penhill area, at around 2.30pm today following reports of the attack, said to have been perpetrated by another teenage girl.

A number of police units were parked in the lay-by near Groundwell Industrial Estate following the incident, with a sniffer dog and it’s handler searching the undergrowth. 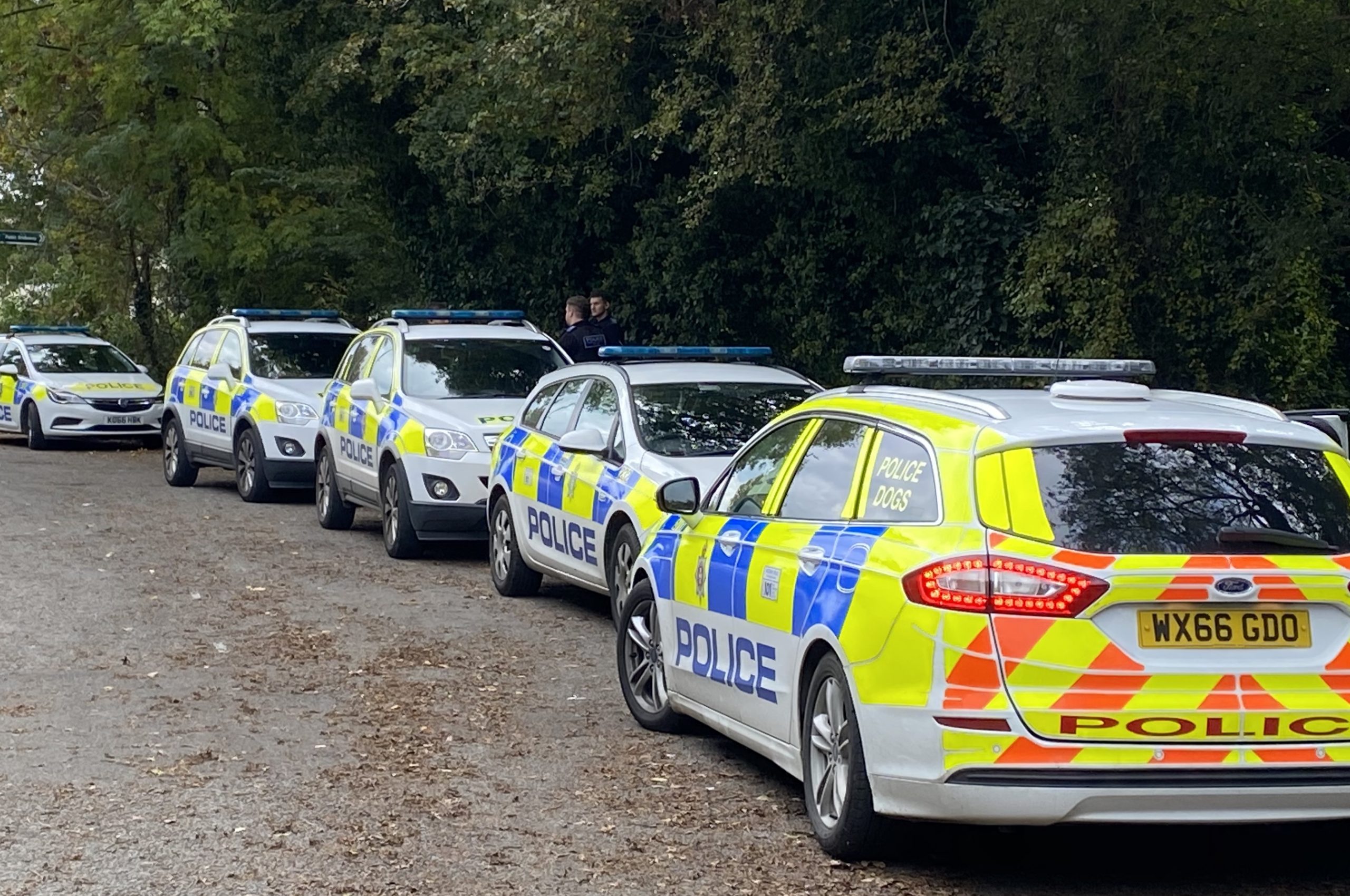 “Officers were called to the Cricklade Road area shortly before 2.30pm today following reports that a teenage girl had been assaulted by another teenage girl”, a spokesperson for Wiltshire Police said.

“Our enquiries are continuing and support is being given to the victim.

“A number of witnesses have been identified but if you saw the incident, please call 101 and quote log 151 of today.”