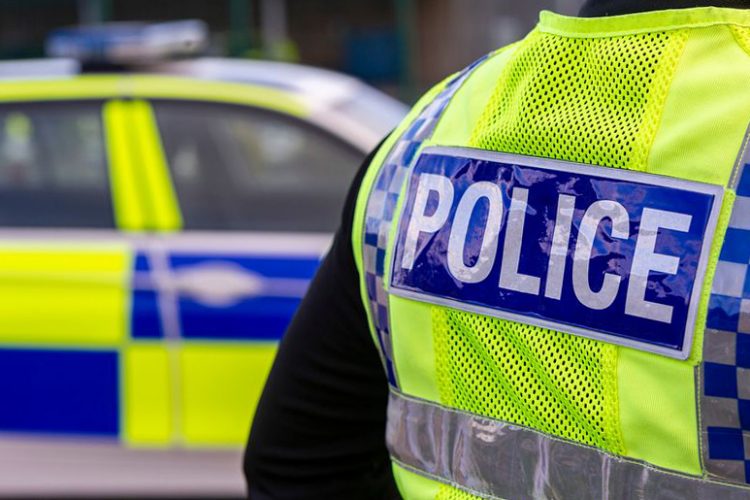 A small plane has crashed into a block of flats in Oxfordshire.

Emergency services are currently at the scene of a light aircraft crash in Upper Heyford, near Bicester.

Thames Valley Police has confirmed that the pilot was rushed to hospital. Though the nature of their injuries has not yet been confirmed.

The block of flats that the plane collided with is said to be “unoccupied”.

Nobody else was injured in the incident, which happened off Camp Road at about midday.

The force is asking witnesses, or anyone with footage of the crash, to call 101 quoting 857 of today (2 April).