The pair were travelling along Kembrey Street at around 9pm on Saturday evening, when the driver lost control of the small silver car, hit a kerb on the opposite side of the road and ended up in a hedgerow.

But Wiltshire Police has since confirmed that crash wasn’t as serious as first through, with the two casualties suffering only minor injuries – including a broken arm. 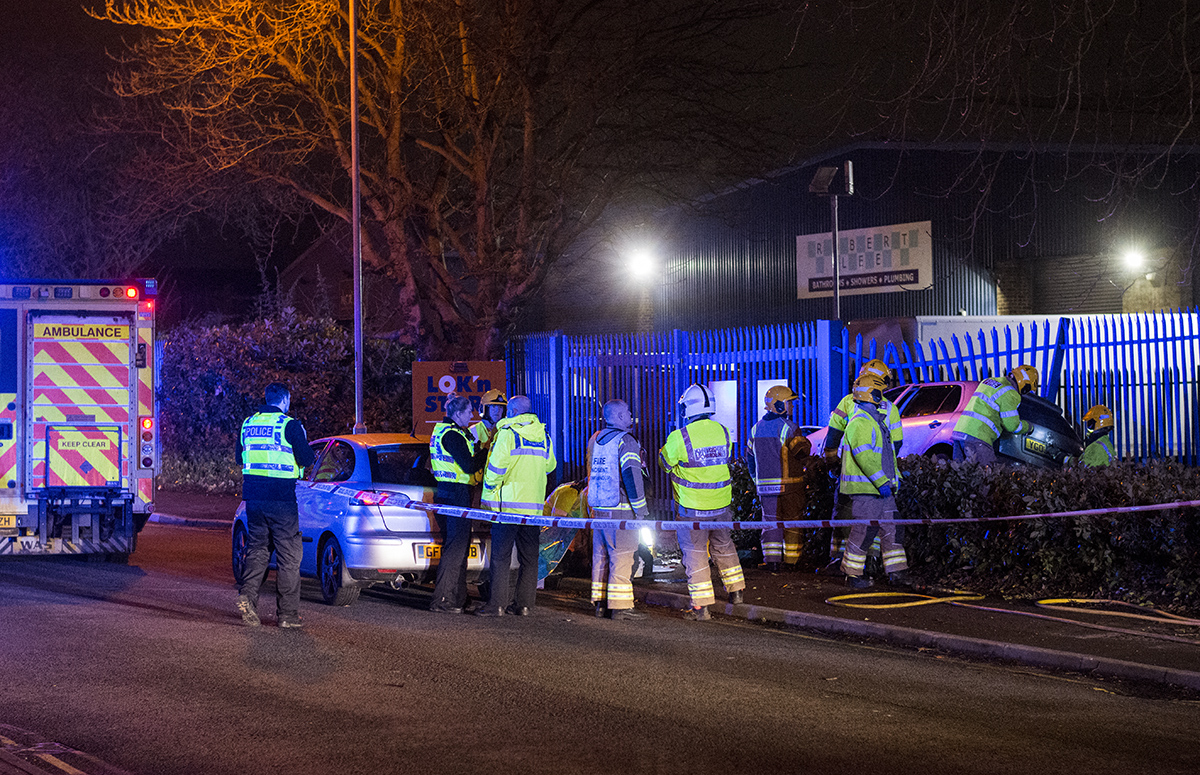 A spokesperson for the force told Wiltshire 999s: “Two people were inside the vehicle and one is believed to have suffered a broken arm.

“The vehicle was recovered at around 10.30pm and the scene was clear.”

Specialist traffic officers attended the crash but a complex investigation wasn’t required due to the pair not suffering any more serious injuries.

Missing woman dies after being found unresponsive in woodland stream

Police helicopter over Chiseldon in search for high-risk missing woman