An out of control bonfire destroyed a car, shed and fencing as it rapidly spread across a garden in Swindon.

Dorset and Wiltshire Fire and Rescue Service were called to the scene in Gorse Hill at around 5pm this afternoon.

Two crews, one from Swindon and one from Stratton St Margeret, attended the blaze and extinguished the blaze. 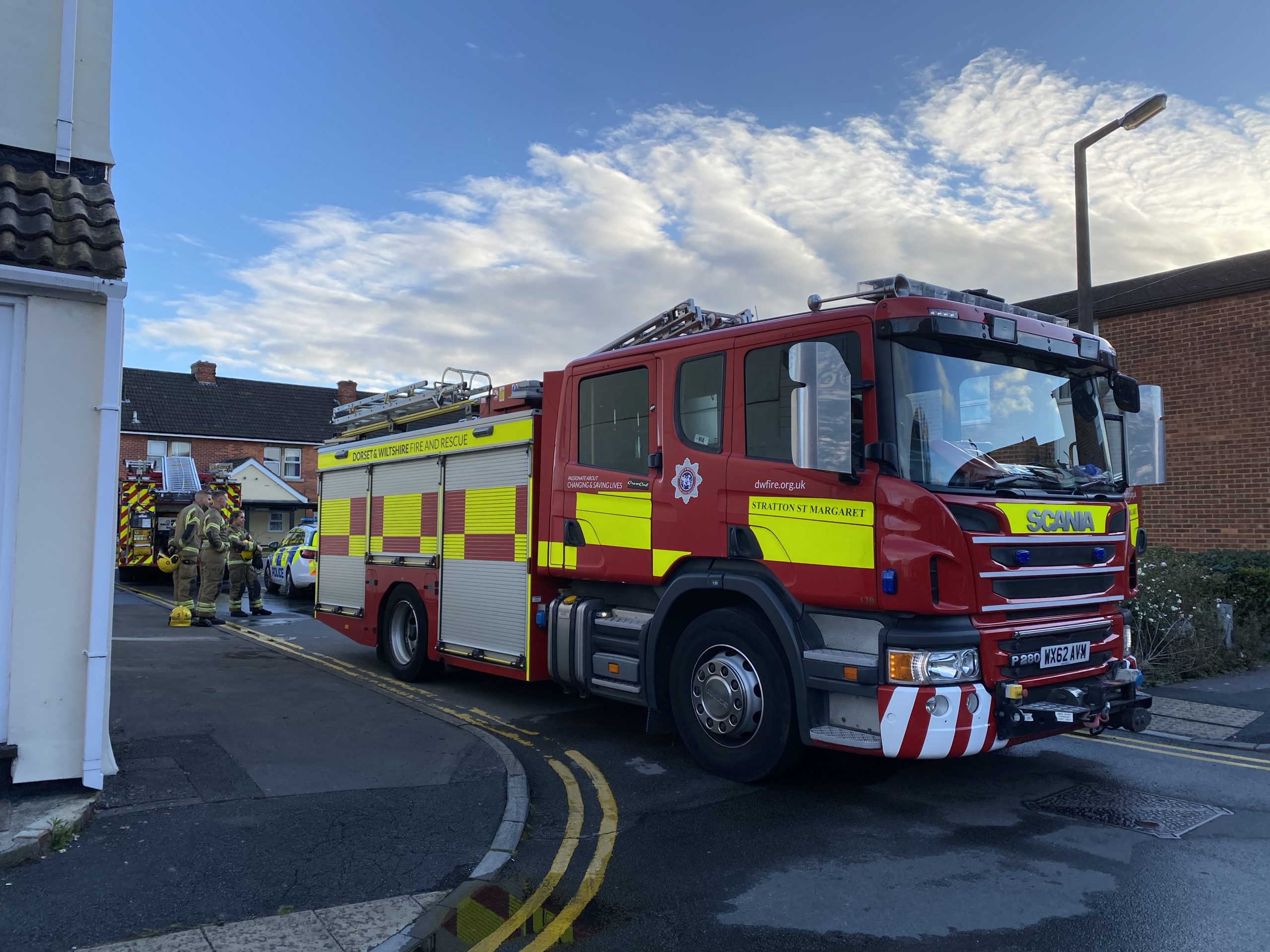 A Honda Civic, a shed, and garden fencing of two adjoining neighbours were damaged in the fire.

Wiltshire Police were also in attendance.