UPDATE: Motorcyclist dies after losing control of bike on roundabout

A motorcyclist has died after losing control of his bike and colliding with a curb and a traffic light. 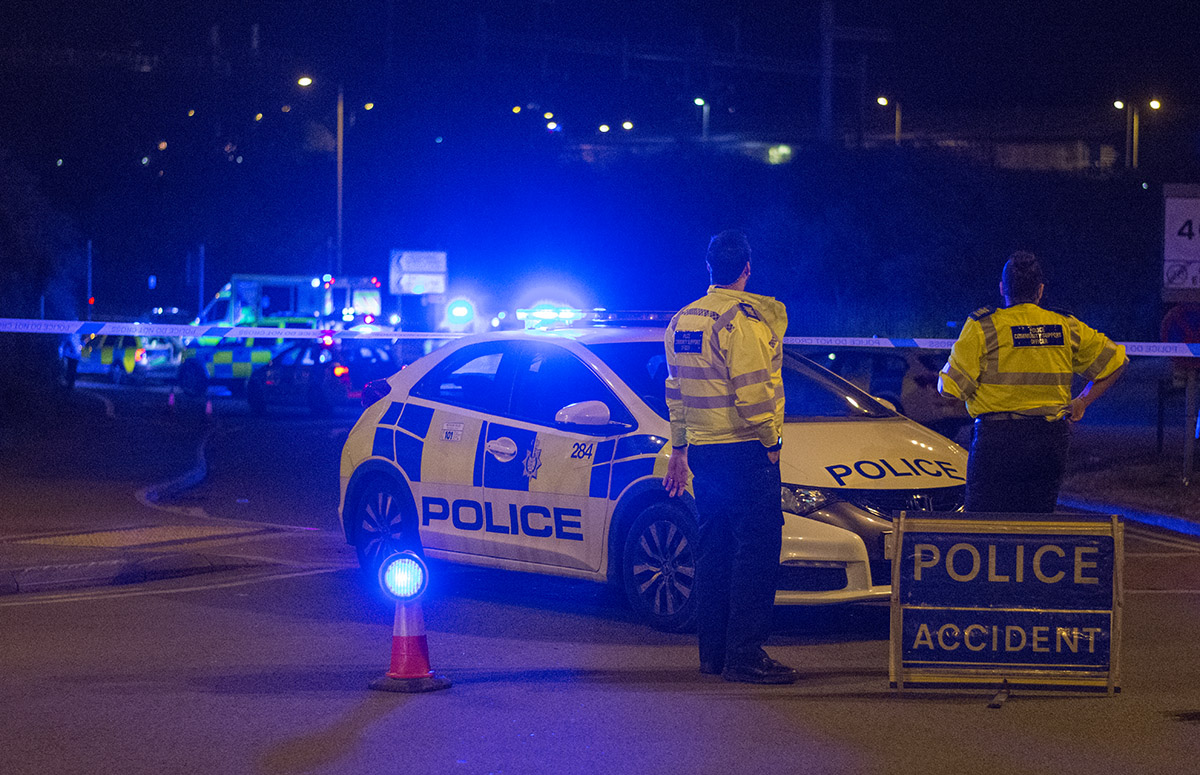 Medics, including an air ambulance doctor, were seen giving CPR to the casualty at the roadside for over an hour, before the body was covered with blankets.

A 38-year-old local man was riding a green Kawasaki Ninja motorcycle and died at the scene.

A large crime scene was in place around the area, cordoning off most of the roundabout as collision investigators from Tri-force investigated the fatal smash.

The road was closed for around seven hours, reopening at just after 5am.

Anyone with information, or witnessed the crash, is asked to contact PC Neil Hannis at Wiltshire Police by calling 101 quoting reference 54180082920. Alternatively, call Crimestoppers 0800 555 111 where details may be left anonymously if preferred.

Cyclist airlifted to hospital after incident on Chippenham country lane