Motorcyclist, 19, in critical condition after crashing on A342 in Devizes 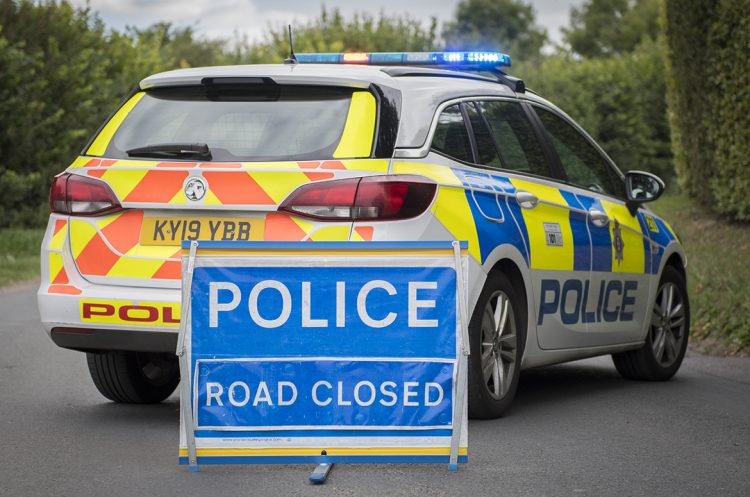 A motorcyclist has been seriously injured in a crash on the A342 in Devizes.

Emergency services were called to the scene in Dunkirk Hill at around midday today following reports of a single-vehicle collision involving a motorcycle.

The motorcyclist, a 19-year-old man, was riding down the hill in the direction of Rowde when he was involved in a collision. No other vehicles were involved.

He was initially taken to Great Western Hospital, but has since been transferred to Southmead Hospital in Bristol. His condition is currently described as critical.

The road was closed until around 2.30pm.

DC Rachel Catling, from Wiltshire Police’s Collision Investigation Unit, said: “We would like to speak to anyone who witnessed the collision or who saw the motorcycle shortly beforehand.

“We’re particularly keen to hear from anyone who might have dash cam footage which could assist our enquiries.”