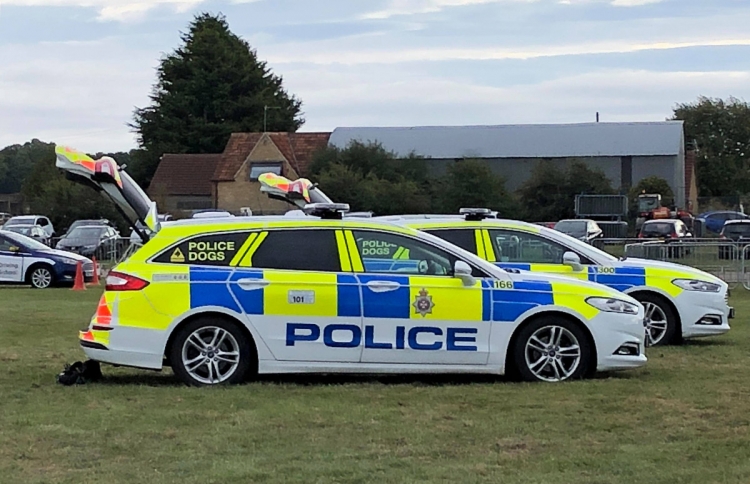 Wiltshire Police has launched an internal investigation after a man was attacked by a police dog at the Emergency Services Show in Kemble this morning.

It’s understood the German Shepherd dog was accidentally let loose before biting its victim, a male member of show staff in his 40s, who was treated by paramedics for arm injuries.

He was later taken to hospital for his injuries, which police say aren’t thought to be serious.

A spokesperson for Wiltshire Police said: “We are investigating an incident which occurred at Kemble Airfield shortly before 11.30am on 16 September, during the Emergency Services Show.

“It is understood one of our experienced police dogs regrettably managed to escape his cage and bite a member of the public, causing an injury to his arm.

“The man went to hospital for treatment following the incident. His injury is not believed to be serious, however, our complaints procedure has been outlined to him.

“An internal investigation is now underway to determine how this incident was able to happen.

“The Emergency Services Show has always been an opportunity for all different areas of the emergency services to display their work to the public, and the dog section is always an extremely popular segment to the show.

“We apologise to the member of the public who was affected by this incident.”