Man who died in house blaze ‘didn’t want to be saved’, eyewitness says

A man who died in a fire at a house in Swindon on Sunday ‘didn’t want to be saved’, according to an eyewitness who watched the incident unfold in the early hours of the morning.

The 52-year-old, named locally only as Carl, was killed in the blaze as emergency services worked at the scene in Melville Close, Walcot, at around 2.30am.

A neighbour who witnessed the incident as it unfolded on Sunday morning, but didn’t wished to be named, told Wiltshire 999s how firefighters tried to rescue the man, but he refused help.

“They were shouting ‘get out’ but it seemed like he didn’t want to leave, and then it was too late.

“His mother died just before the lockdown started; I don’t think he was coping with it all.” 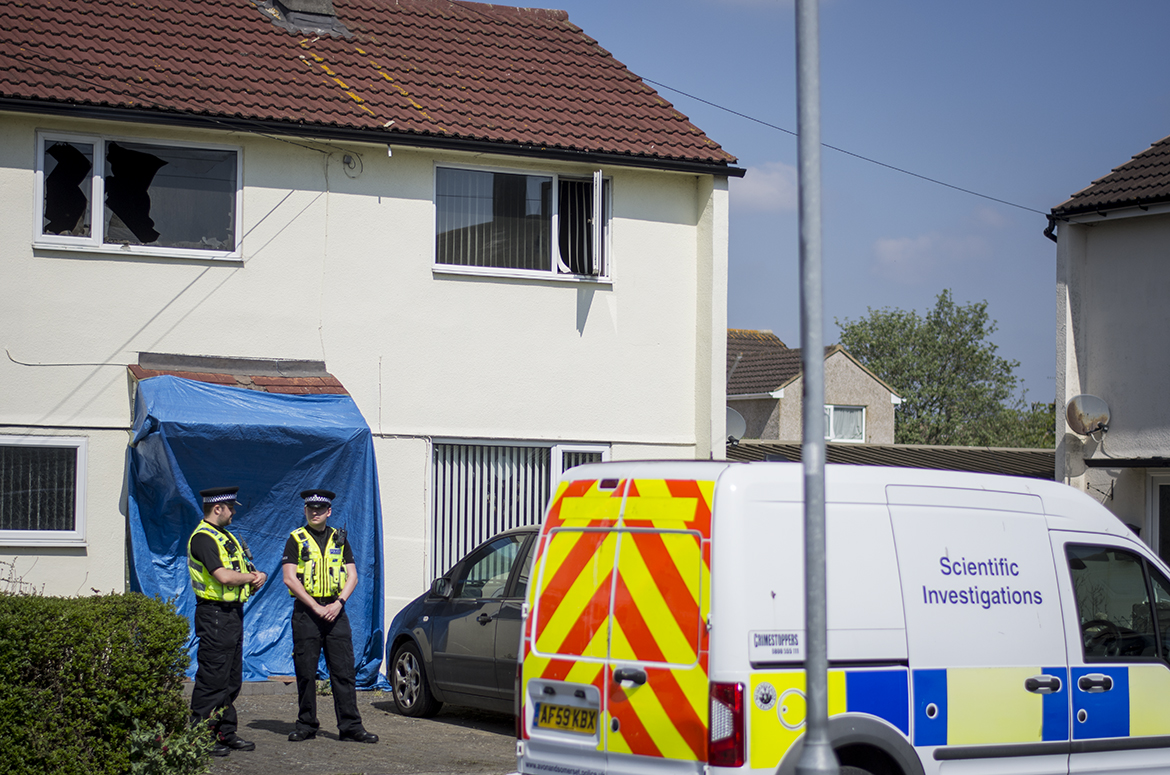 Another neighbour, who also witnessed the events unfolding and didn’t want to be named, said he “didn’t want to be saved from the house when it was on fire”, adding that he was a “lovely kind man”.

Forensic investigation work was carried out into the fatal blaze by police and fire service for most of Sunday afternoon, before Wiltshire Police confirmed the incident as non-suspicious.

“A file will now be prepared on behalf of H M Coroner for Wiltshire”, a spokesperson said.

“Our thoughts remain with his family at this time.”

If you are struggling with your mental health, please reach out for support. Contact the Samaritans in confidence and for free, 24 hours a day 365 days a year, on 116 123. You can also visit our Mental Heath Helplines page to view a list of relevant organisations.