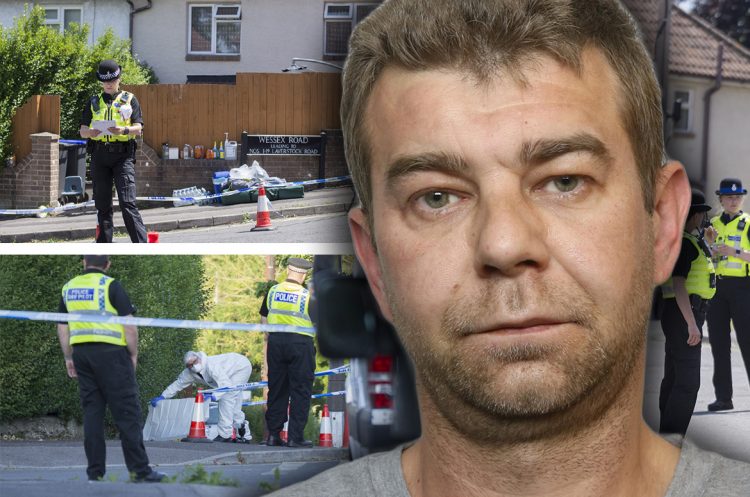 A man who killed his wife and daughter by slicing their necks open has today been sentenced to life in prison – with a minimum term of 34 years.

40-year-old Marcin Zdun inflicted catastrophic” and “non-survivable” injuries on his wife, 40-year-old Aneta Zdun, and their 18-year-old daughter Nikoleta on 1 June this year.

The attack happened at their home in Wessex Road, Salisbury, at around 2.45pm. The court heard how Zdun believed Aneta was having an affair. 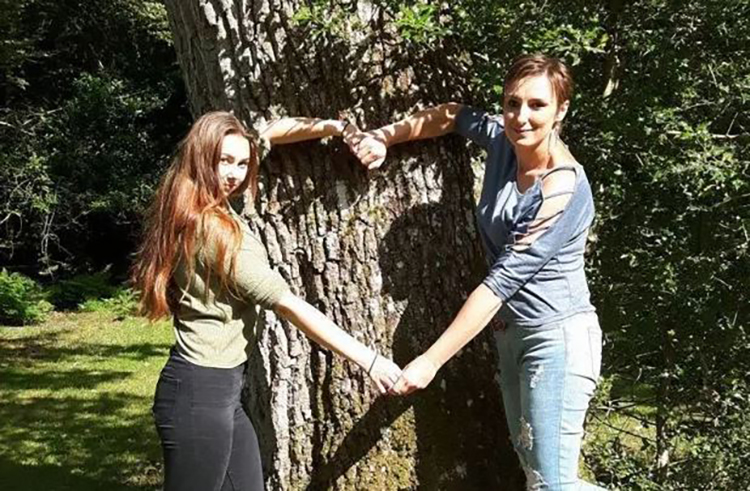 Living at a different address, Zdun left his home and walked through the city before arriving at the Wessex Road property where he knifed both women. Aneta died before paramedics arrived at the scene and Nikoleta died shortly afterwards.

He then attempted to flee the area but was tackled to the ground by workmen who were working nearby. They held on to him until police officers arrived and took over.

A complex investigation was headed up by the Brunel Major Crime Investigation Team and the following day, Zdun was charged with murder.

Following the sentencing, Det Supt Darren Hannant said: “Marcin Zdun carried out this awful, vicious, premeditated attack on his wife and daughter in broad daylight in front of witnesses and his two younger daughters.

“I was never in no doubt that this was a deliberate killing of both women and that he was focused on this attack before he arrived at the family home that day.

“Zdun refused to speak about what happed when questioned and at no stage since his arrest shown any remorse for these horrible crimes.

“This is a very unusual and extreme case of domestic abuse for which there were few warning signs.  Aneta and Nikoleta were very close and had discussed their concerns about Zdun with each other but there was little knowledge of the abusive relationship outside of the family.

“I’d like to thank the members of the public who immediately came to the help of the two victims and the family during that day, and to the witnesses who helped stop Zdun from leaving the scene.  Also, I wish to thank the community for its support of our officers while we carried out our investigation.

“This extreme act of violence being committed on a sunny afternoon in clear view was a really traumatic event for those involved.  Many lives have been affected by this terrible crime.  Initial attending officers and emergency medical responders were faced with the aftermath of the attack, numerous officers were engaged in detailed enquiries around the Wessex Road area and Specialist Social Workers took over from initial police specialists to deal with the children traumatised by what happened.

“The family have shown great strength and courage since this took place; their focus has been on securing justice for their loved ones but also importantly, the future wellbeing of the two young girls. We hope they can now move forward from this.

“Finally, I must also pay tribute to the professional and compassionate work of the team responsible for presenting a detailed case to allow justice to be served.  The team consisted of specialist officers and staff from the Wiltshire Major Crime Investigation Team along with Family Liaison Officers and Crime Scene Investigators from around the county.”