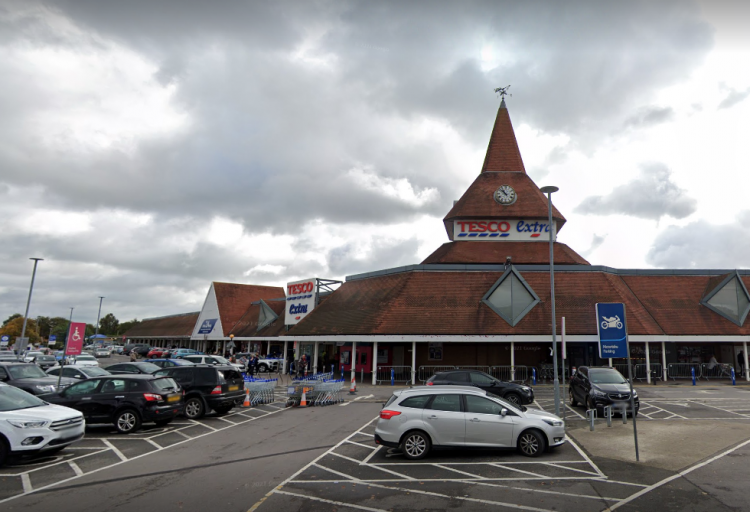 Two women shoppers claim to have spotted the man indecently exposing himself in the F&F Clothing section of Tesco Extra in Ocotal Way at around 11am today (27 May).

It’s also claimed he repeatedly pushed himself up against women’s underwear.

Security officers in the store were quickly alerted to the incident, and the man was detained. Police swiftly attended and arrested the suspect.